“Bear Me” is a heartwarming animation project by Kasia Wilk featuring a girl named Lili and her friend Bear. It’s artistically made, inspiring, emotional, funny, and incredibly real. The first film project (seen below) was Kasia’s graduation work from Filmakademie Baden-Wurttenberg in Germany, but it was so great that it has since received 18 different awards from film festivals nationwide.

The series continues! The first of 13 animated “Bear Me” episodes started on June 12th. View the first here:

View the rest of the episodes here >> 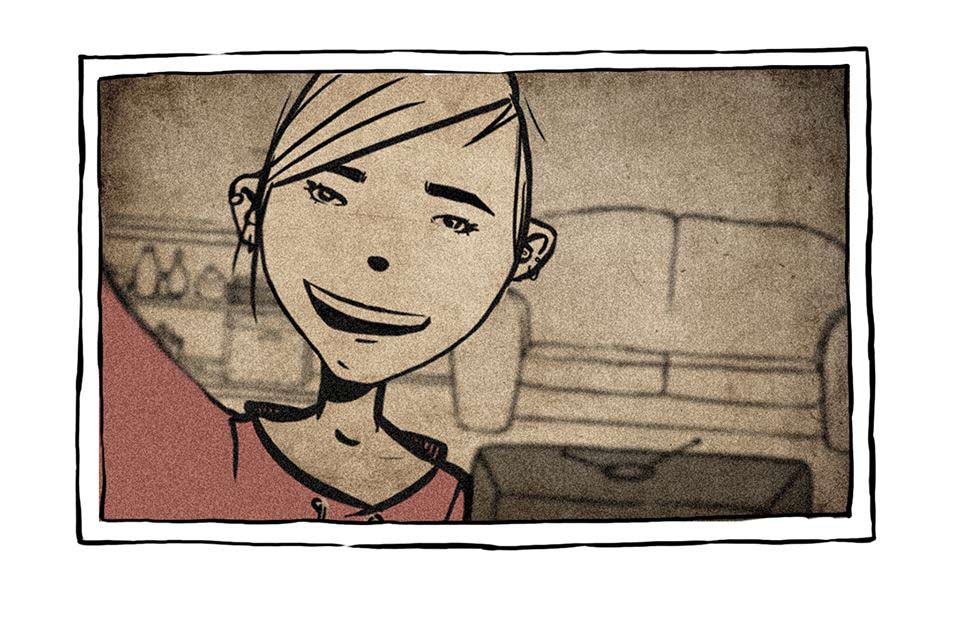 Bear Me short was realized in Germany, in Filmakademie Baden-Wurttenberg. It was my diploma year there. I had classes in english language. When I started to work on Bear Me story I already had the narration in my head. I knew what Lili will say and how exactly. And I start writing the script and narration, in my kind of English, with my eastern accent. I recorded the first version to see how is this working with the picture. My professor and fellow students said it’s cute and maybe I should leave it like this. So I did :)

Me and the producer of the Series decided to keep this atmosphere of awkward English. I got maaany hate comments about the narration. Apparently most of Polish people can’t bear it :) Well, I tried to speak a proper English believe me, you don’t want to hear it. 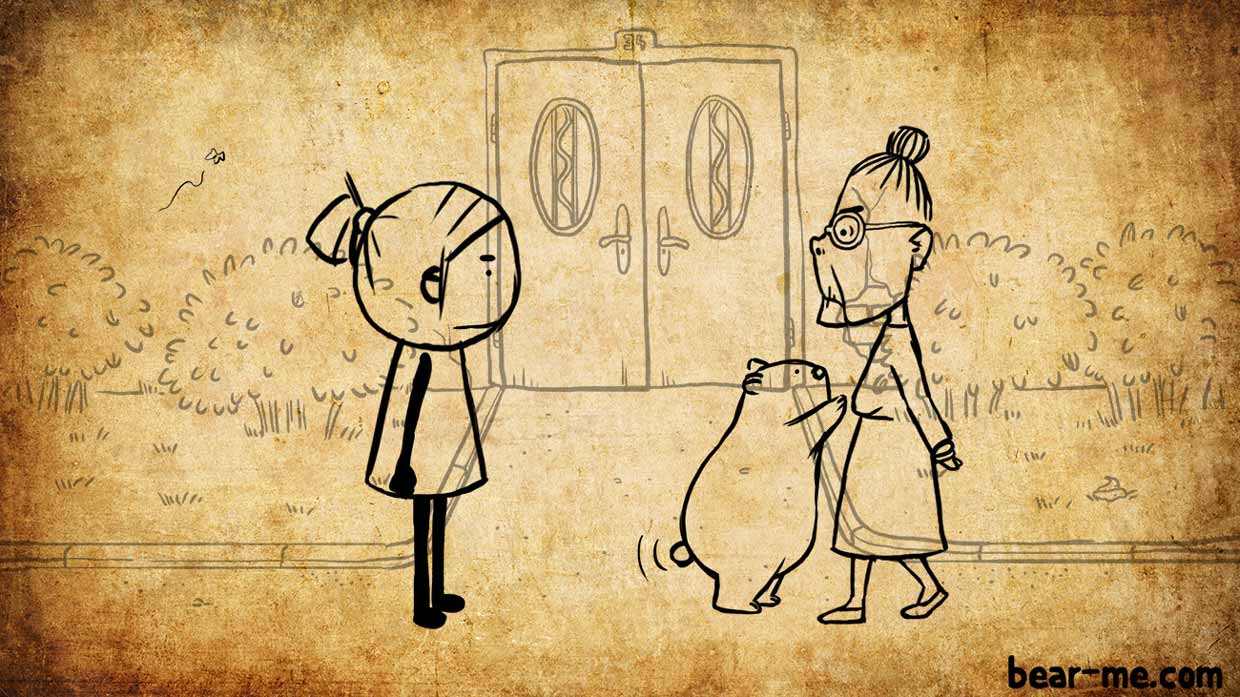 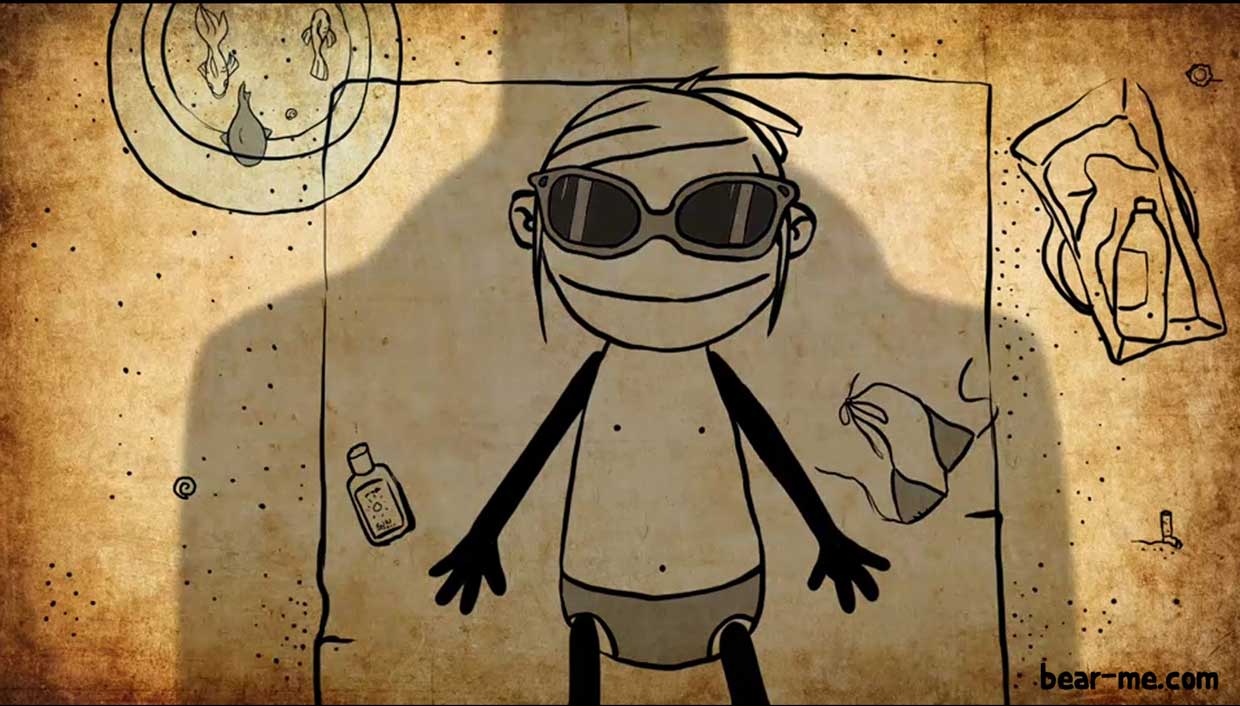 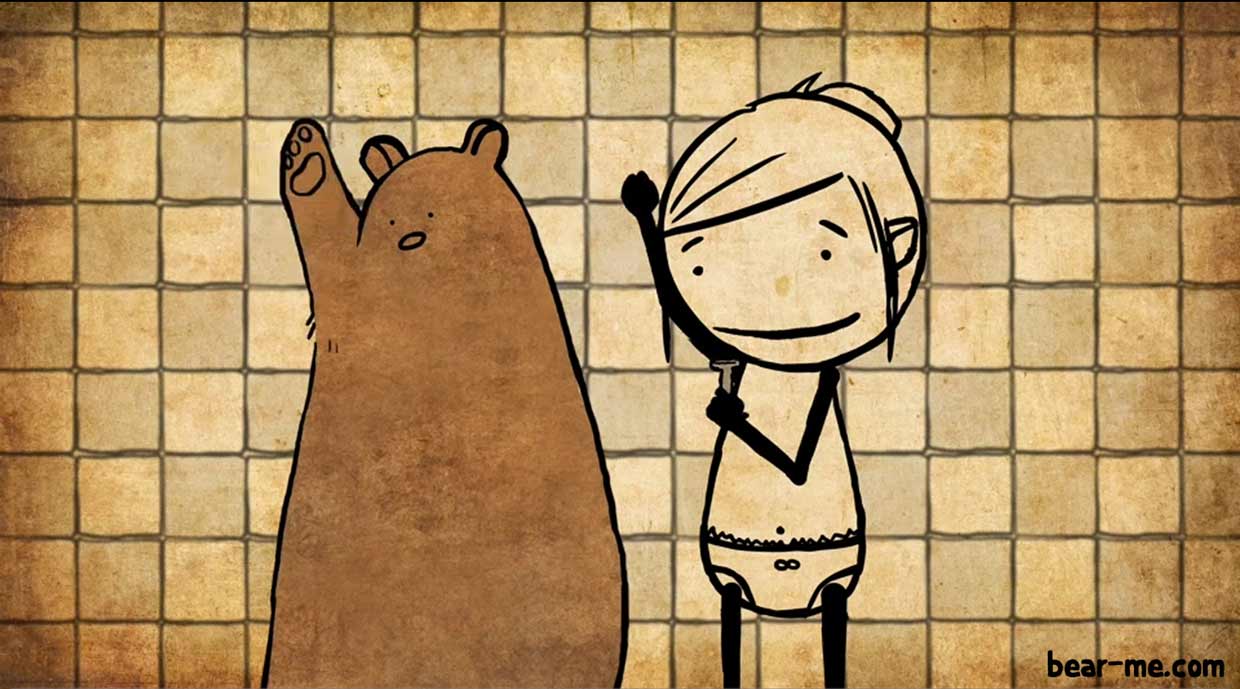 About the art style…

I knew from the beginning that Bear Me will be really simple animated. I want to keep the atmosphere of sketchy drawings I had in my notebook from the beginning. The old paper suits for this style perfectly. First I used the texture I just found in internet… When we start to produce the series based on my diploma movie we couldn’t of course use this paper :) so we contact the author of texture – Peter Zelei and finally bought the rights. Peter prepared a unique old paper texture for the series. It’s actually funny to work on perfect ‘old paper’ :) ‘Oh this stain is too much at the center of the screen, move it little bit to the left’ or ‘Please make it looks a little bit older’ :) Thanks Peter for your work! 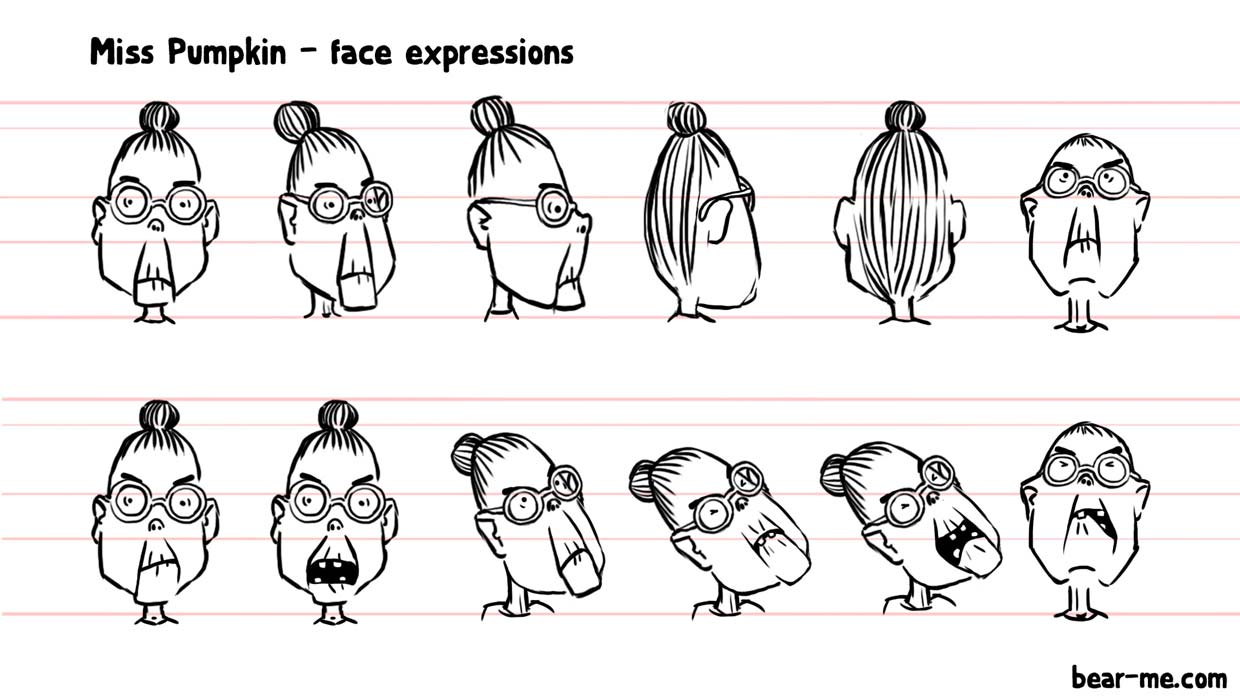