Gale Hart is a talented, self-taught artist based out of Sacramento, California who created this incredible art series, entitled “Unconcealed”, based on an experience with firearms. After witnessing the power and design of guns firsthand at a gun show, Hart was inspired to create art based on the experience. It is chilling, intense, and thought-provoking. We love it. It’s creative projects like these that continuously inspire us. Thank you, Gale, for sharing what you do. More work can be seen here, including painting, sculpture, and furniture design. 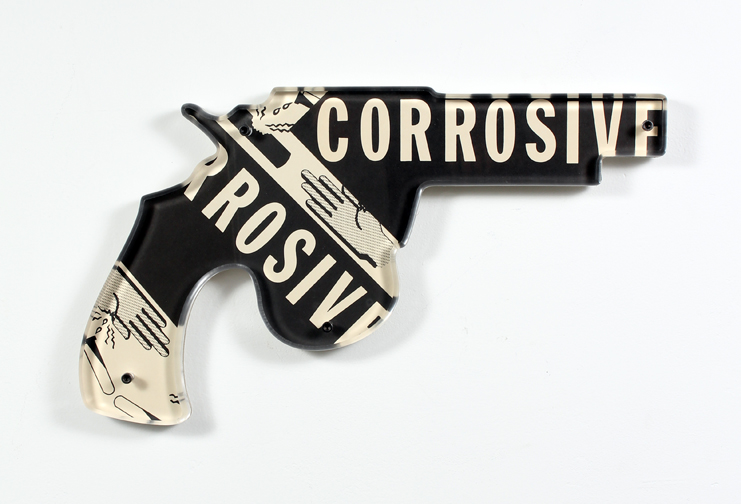 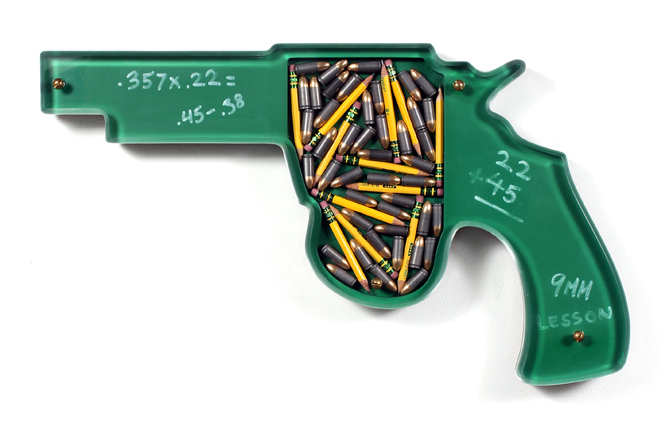 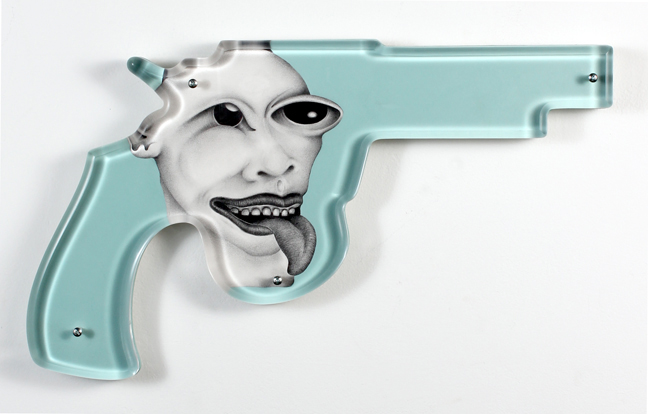 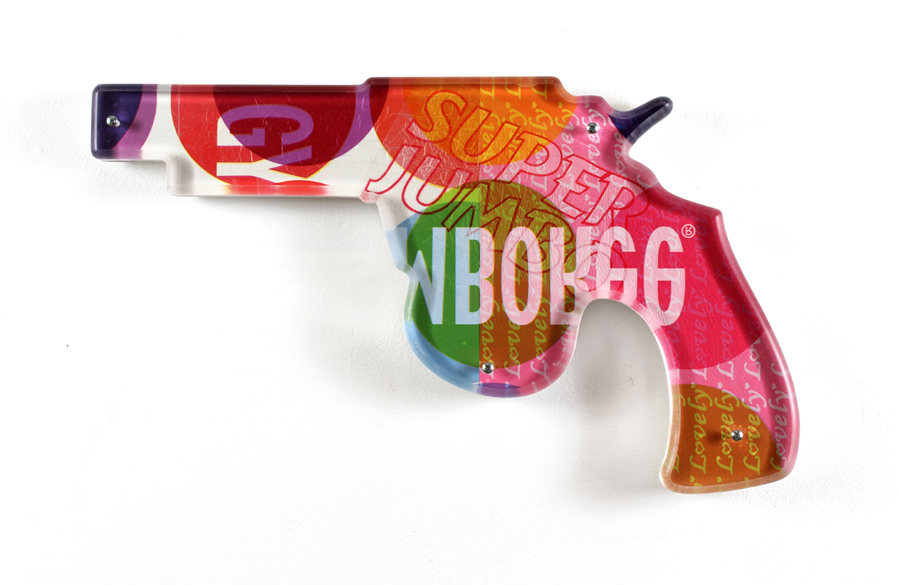 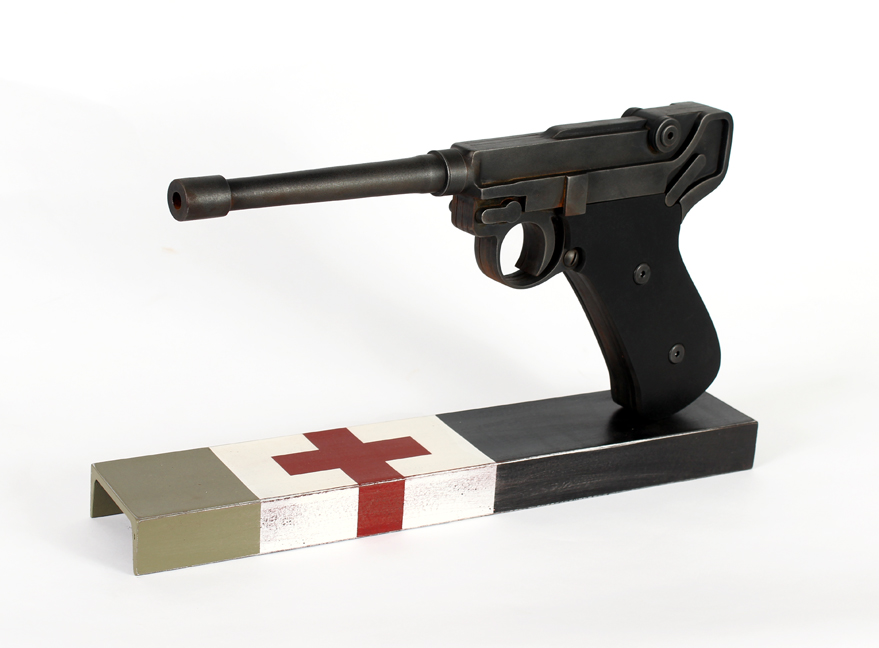 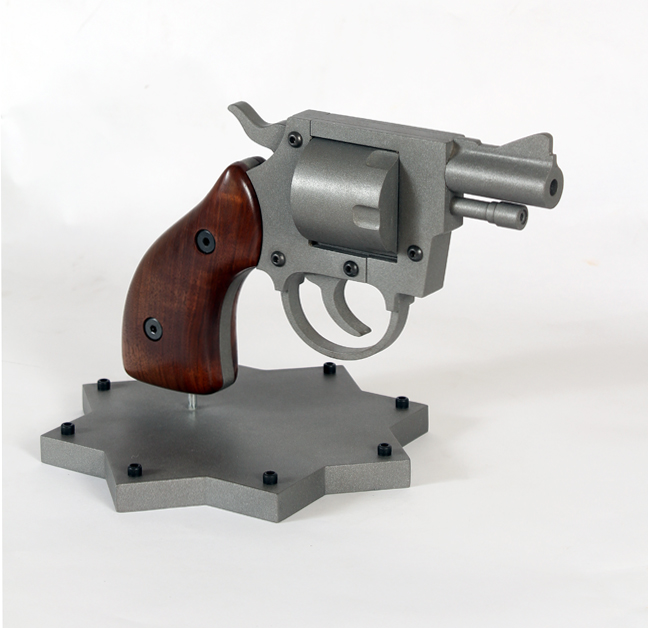 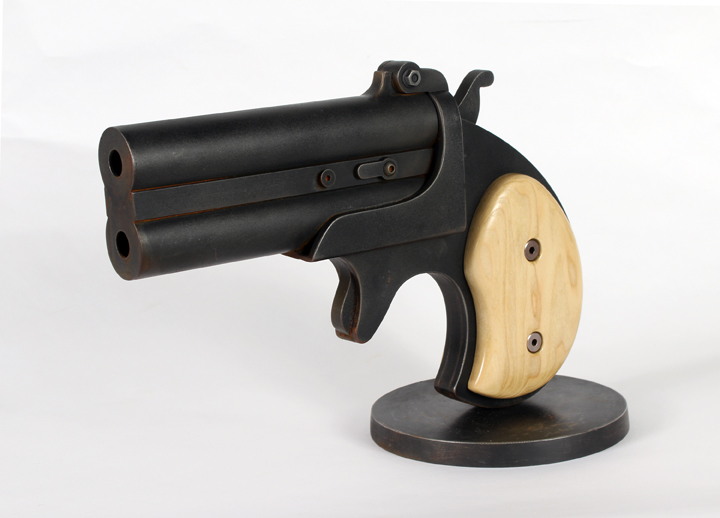 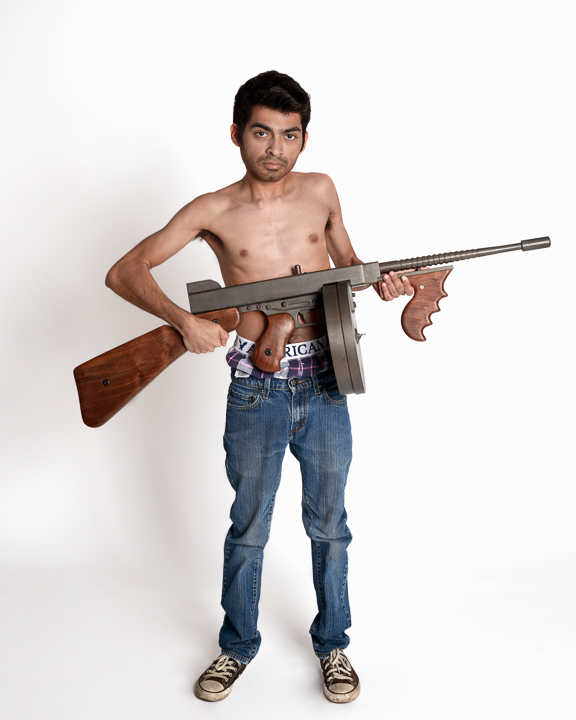 “I think the idea that weapons are needed to keep the peace is a disturbing concept. I wanted to explore this controversial topic in depth, so I decided to take a shot at participating in the gun culture while trying to remain receptive and detached. I began by attending a gun show and later arranged an opportunity to shoot a variety of firearms. Having a weapon in my hand I feel I finally got what “gun control” really is. I marveled at the seemingly “automatic” power I had while being armed and how easily I could have controlled the fate of another. While I understood the capability I had to keep the peace I felt I also held the potential to simultaneously destroy it. The gun show is a place where touching, holding and caressing is encouraged. This is where I witnessed gun lust first hand. My conclusion, there are no machines in the world that are so varied, so beautifully sculpted and yet equally so disturbing as firearms.” – Gale Hart

Other Work by Gale 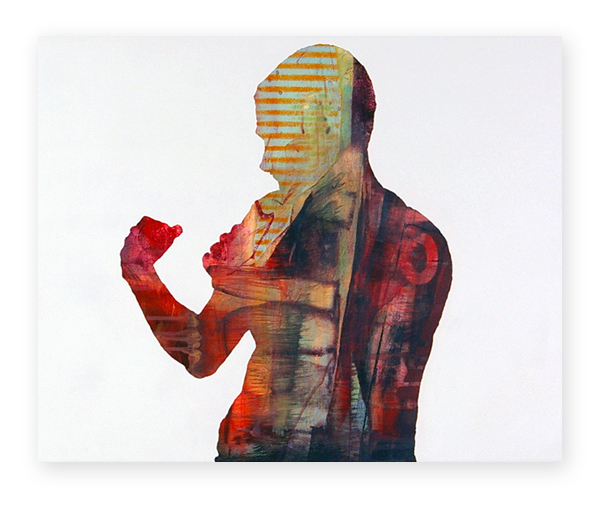 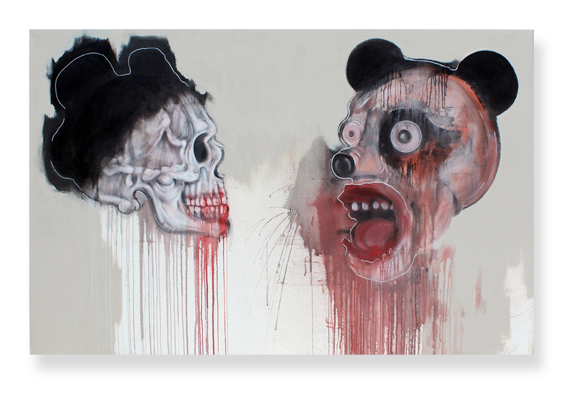 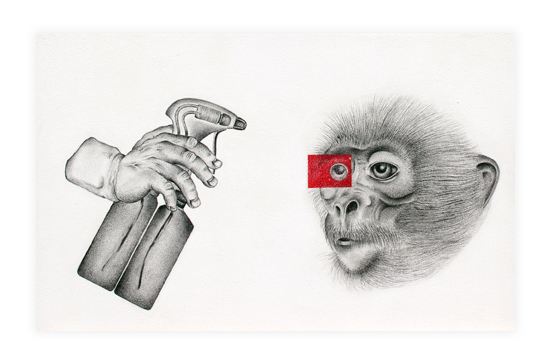 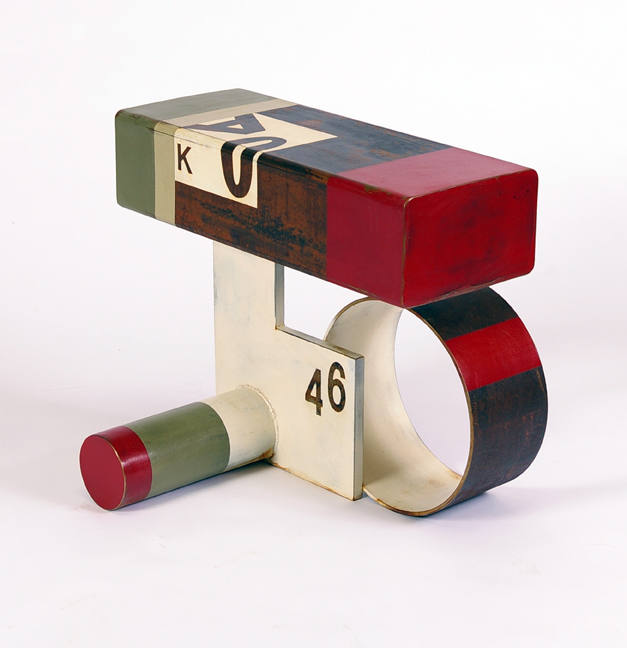 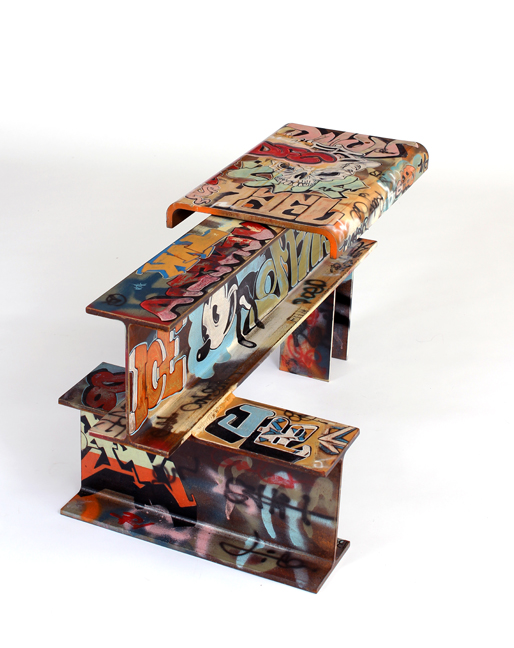 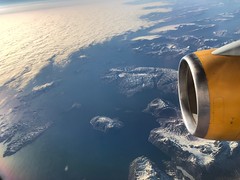