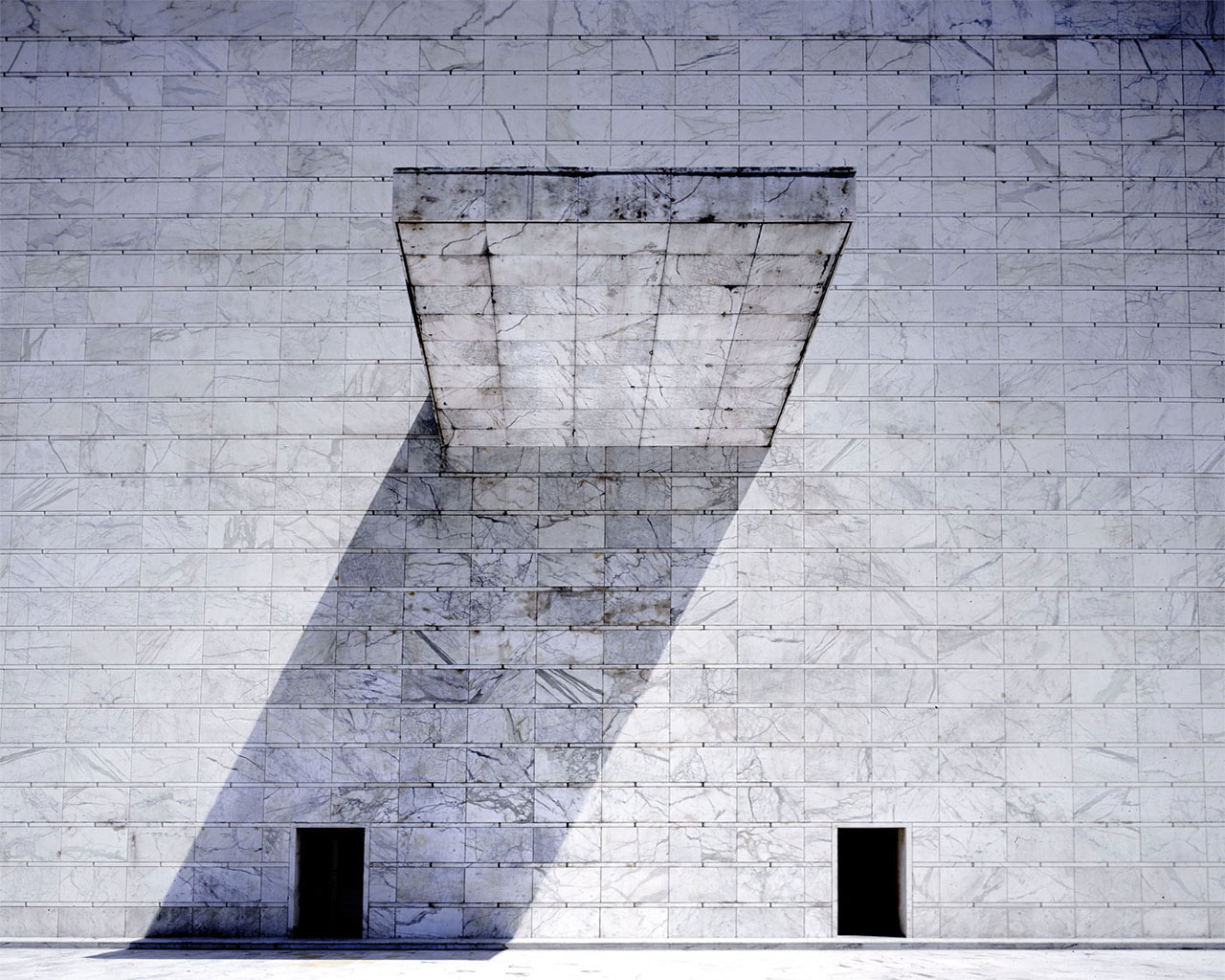 “From the artshow/project ‘D/R Catalogazioni Sistematiche’ inspired by the german Düsseldorf art school. Photos taken with a monorail view camera and printed on aluminum. This photo won 1st place (out of 54,000 other images coming from 140 countries) in the Architecture Category for Sony World Photography Awards 2013.”

RUST&GOLD is a full-service, multidisciplinary creative team of professionals founded in 2012 between Rome and Munich. We are specialized in photography, art direction and design concepts with many collaborators all over Europe. We’re an ever evolving family! 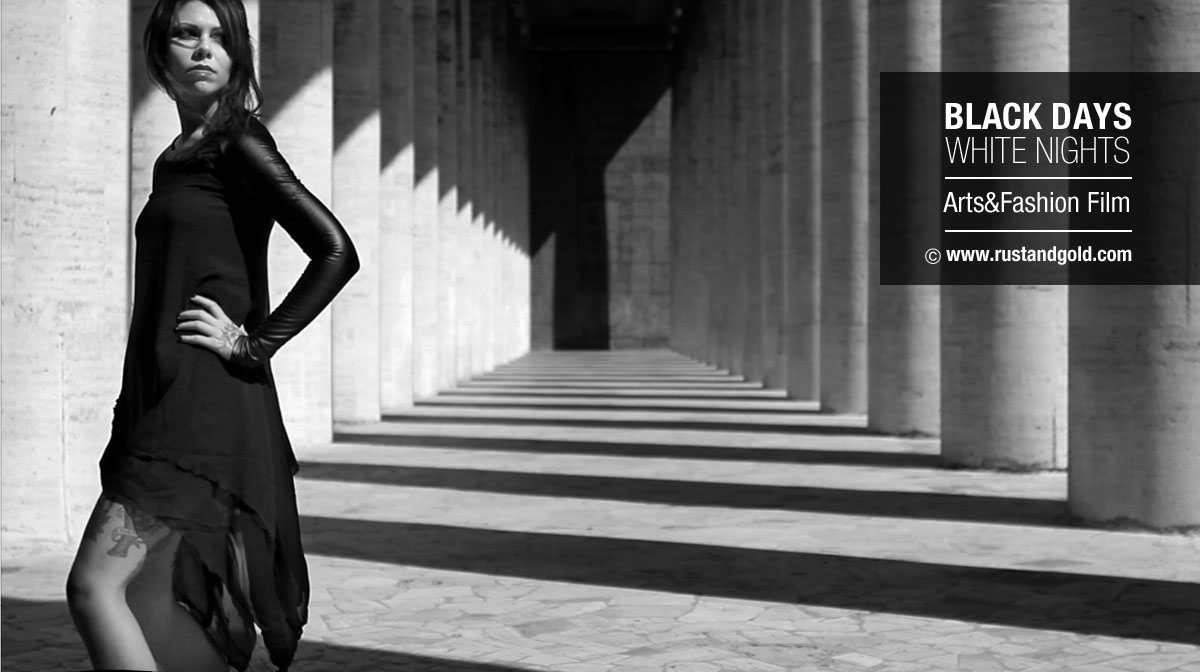 Actually that’s a good question. Obviously we’re still young, so we are neither rusted nor are in an golden age :) And the answer is not that simple but has a deeper meaning. The concept is this: Rust has become a subject of aesthetic interest in the recent years, and it is formed by a reaction of different materials (iron, water and oxygen), it makes metal week. Figuratively it means we offer a new approach and innovation, we break old systems with new ideas and a concept behind it, always. When you take rust out of it’s destructive context it’s becoming compellingly beautiful, even poetic, because it’s melding a man’s creation with nature forces. We really see ourselves in this concept.

And what about the gold? Well, it’s a complete contrast to the rust (we love contrasts!). It’s the most coveted metal since time immemorial. We have read that you can expect to find approximately only 20 grams (0,7 ounces) of gold in 250 trucks containing 20 tons of rock. In the figurative sense, we love to work focused and have an eye for detail, this means cost minimizing for our clients and a sophisticated design. But there’s more, think of a single gram of gold, roughly the size of a grain of rice, it can be flattened into a sheet that covers almost once square meter. In a metaphoric sense we really see ourselves as lovers of aesthetics and can flatten our skills to a large scale of multidisciplinary disciplines. We think out of the box, that sets us apart, I guess. 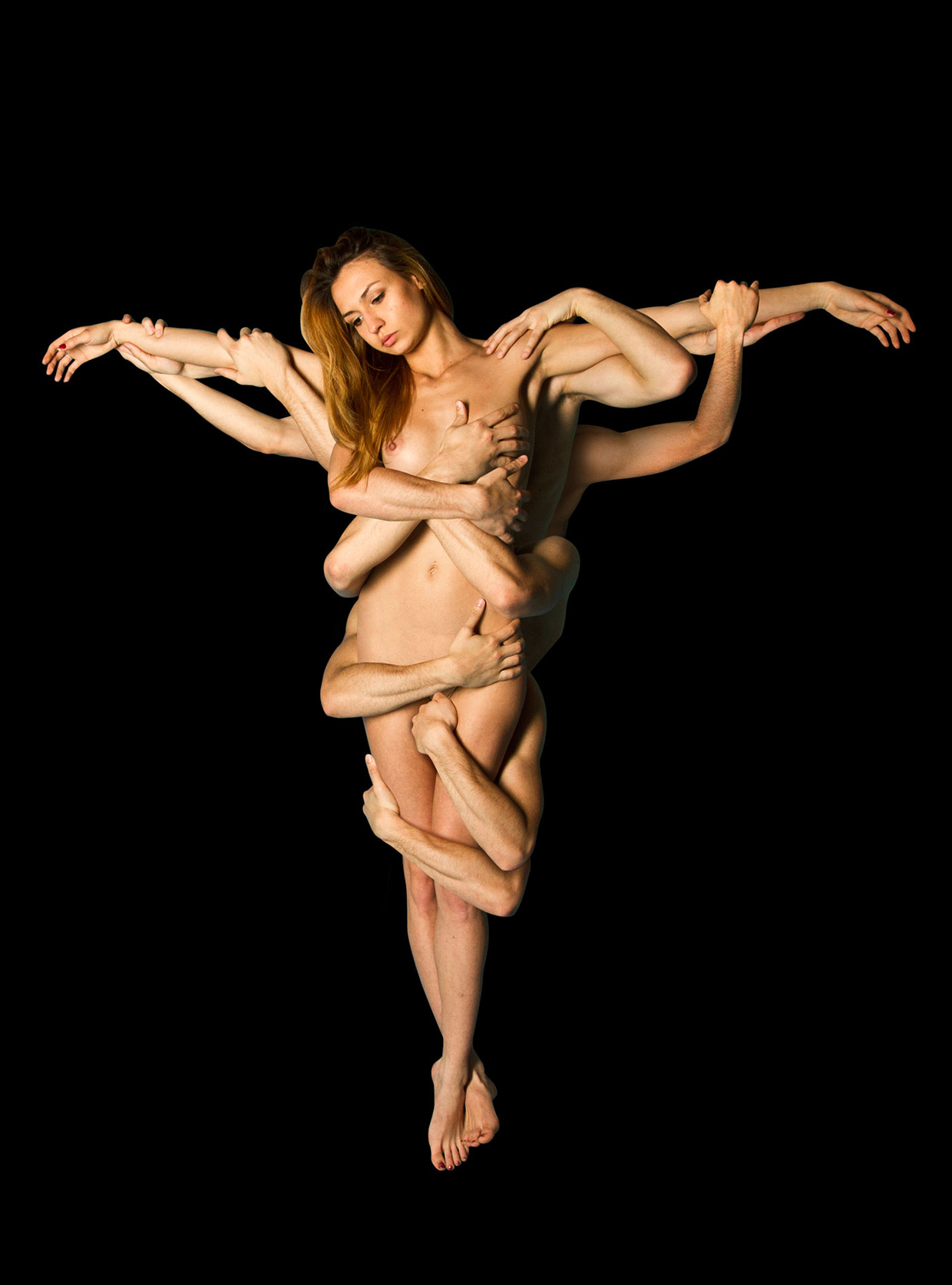 “Holy Cross is a symbolic piece of digital art made in name of all the suffering and all the daily wars women are still fighting.”

What is your philosophy as a company?

We are curious strategists and creative thinkers motivated by innovation. Our team is composed of passionate, determined professionals, who are adventurous, creative, and open-minded to our clients’ needs. Our open and honest communication enables us to deliver the highest quality product to our clients. We have fun creating, we believe in the power of design and we always start the day with a smile. 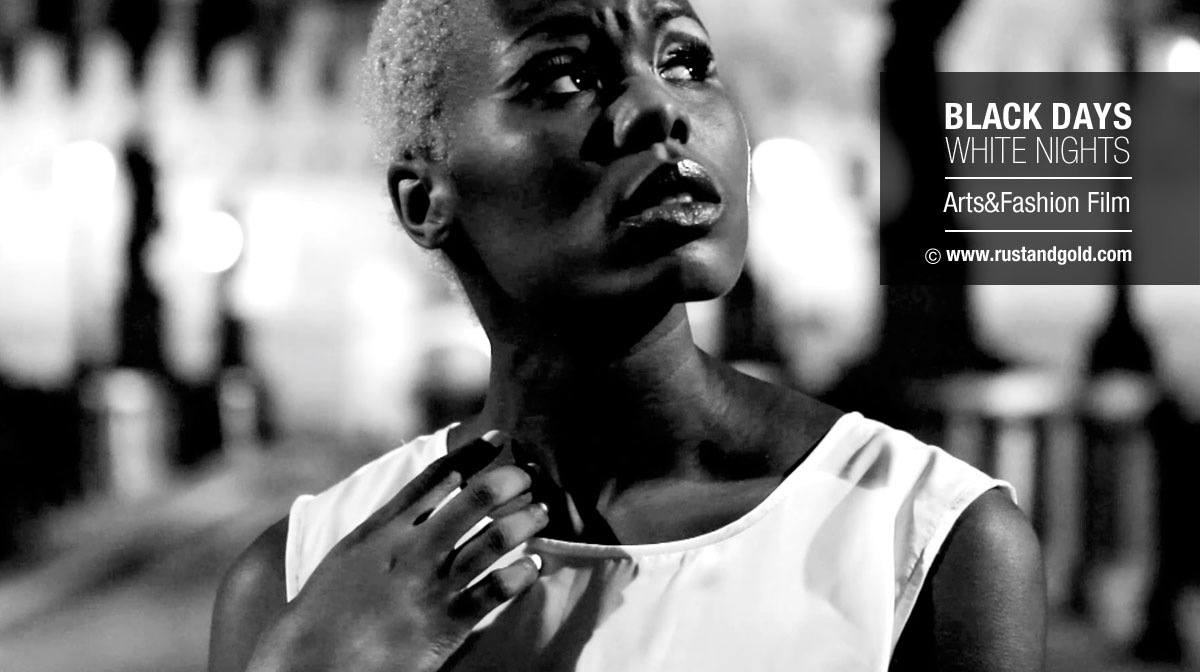 What is your dream as a company and the people in it?

We are seeking new and exciting projects worldwide, working with open-minded clients and motivated creatives. In addition we would love to donate time as volunteers, our passion is to increase the capacity of non-profit organizations and help the environment being exploited. And last but not least, we dream of having a beautiful, bright and comfortable studio in the future with a kitchen (Carina loves italian cooking), a tabletop soccer and a heavy bag (Martina loves kicking).

Regarding your latest project, where was it filmed?

In late 2012 we rounded up a team of passionate professionals to produce and shoot the film initiated by Carina Wachsmann. With a Canon Dslr camera we shot all the scenes for the film in one whole day, and one long night, in the most suggestive areas of our beloved Rome. We present various accessories brands and clothing lines like Marc Jacobs, Dr. Martens, Sixty Seven, Shampalove and Jewelmint. The Music was especially composed for the video with Italian musician Emanuele Vesci. Finally we edited the film in Germany with a talented video editor.

We chose Rome because it is witness of contradictions of thousands of years, literally it’s where heaven and hell collapse and rise at the same moment. The film “Black Days, White Nights” wants to awake awareness of the beauty of contrasts that surrounds us every day, and every night.

What is the significance of black and white in this film?

It was the artistic choice of the director, because the film is an anthem to beauty, fashion and arts, but most of all to contrast. It symbolizes lightness and darkness, hope and despair, life and death. Light only has a meaning in relation to darkness. Hope only exists when despair precedes. Death gives meaning to our lives.  We only exist in terms of these conflicts, in the very moment when black and white clash.

What is the significance of the cross necklace?

From its simplicity of form, the cross has been used both as a religious symbol and as an ornament, from the dawn of man’s civilization. It has been found in almost every part of the old world, Scandinavia, Assyria, India, Egypt, Europe, all with different meanings. For example in Babylon the cross with a crescent moon was the symbol of their moon deity. The cross in the film stands for a symbol which is something itself, but it also suggests a deeper meaning. It’s up to the viewer believing whether it stands for a sacred place, an internal conflict of the protagonist or just a symbol used by so many fashion victims who don’t care about it.

What do you hope people will feel after watching this?

We’ll hope they will feel like giving us an assignment! lol ;) We hope we’ve been able to show Rome from a new perspective – no pizza, no vatileaks, no crisis, just beautiful black and white photography, young fashion, a catchy editing with a good sound, and – an ASSIGNMENT :)

Who was involved in this production?

We were a young team of professionals both from Italy and Germany. We had a write and a  director, a video operator, a video-editor, a make up artist, models, a backstage photographer and an assistant, that’s it pretty much all. We appreciated so much the effort they all put into the film, we hope that the film will screened on film festivals this year to gain some more visibility.

Our cast sure deserves to be promoted, here a list of their names and websites: 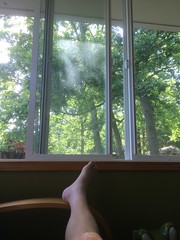