What do you want to do before you die?

This is not morbid. This is beautiful. It’s a community art project collecting honest goals from people along with a simple polaroid of their face. Looking at these makes me sad and happy at the same time. These are real people. It makes me feel a very strong connection to humanity. I can look at these faces and see myself in them. I want (almost) all of these people to achieve their goals so badly. We all have similar goals as humans. At our core… if we are honest with ourselves… we’re all human. And humanity can be beautiful. This creative project is wonderful.

Be sure to visit the website and see the collection. Here are some favorites: 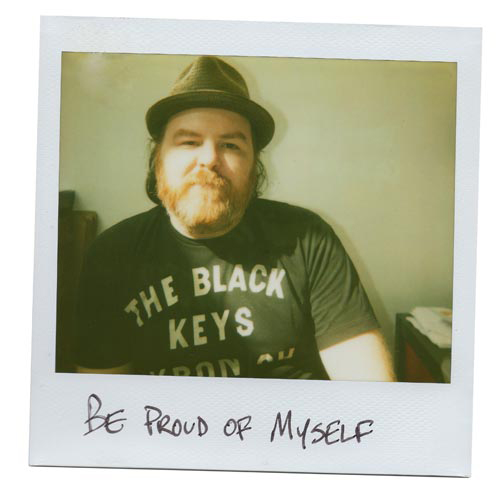 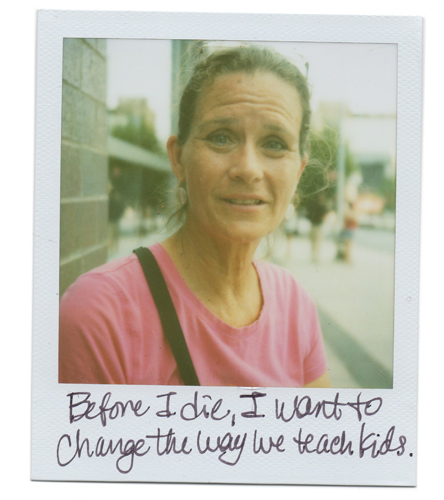 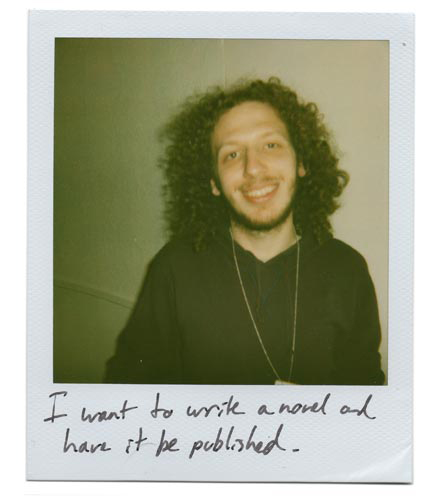 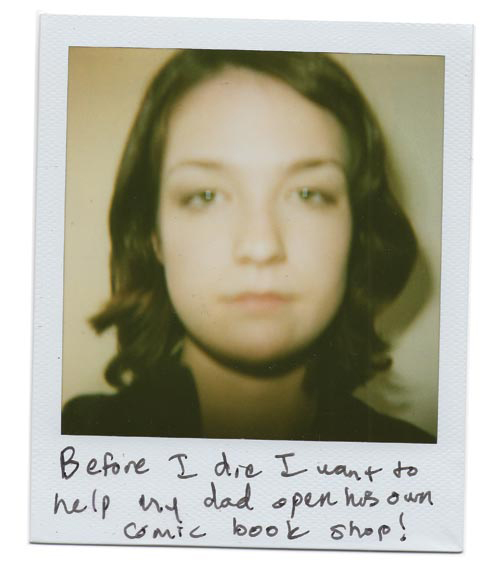 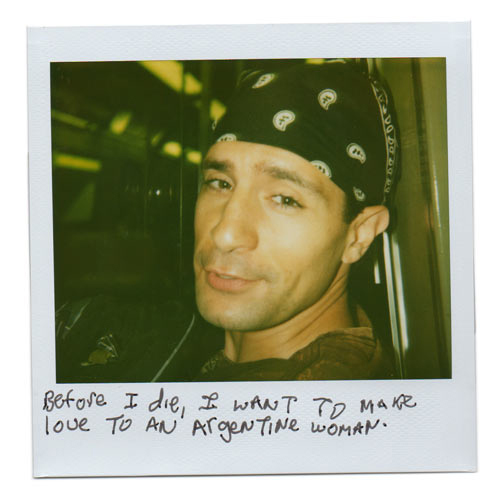 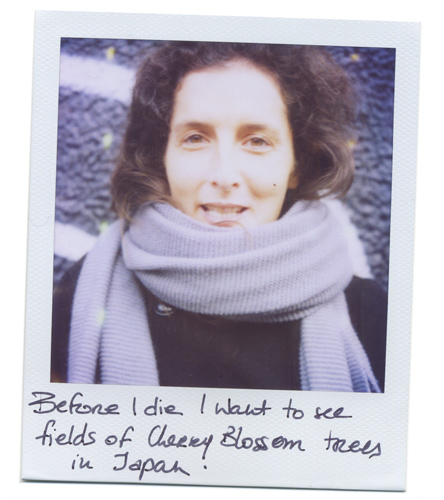 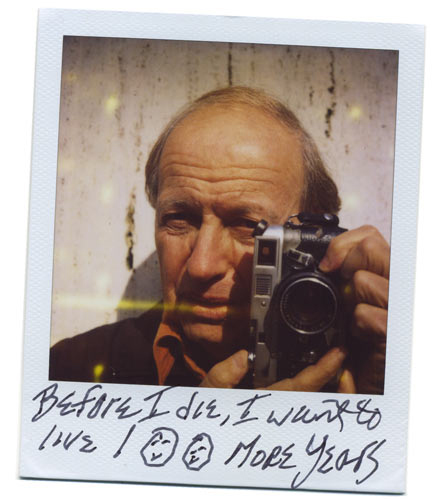 “The future belongs to those who believe in the beauty of their dreams.” – Eleanor Roosevelt 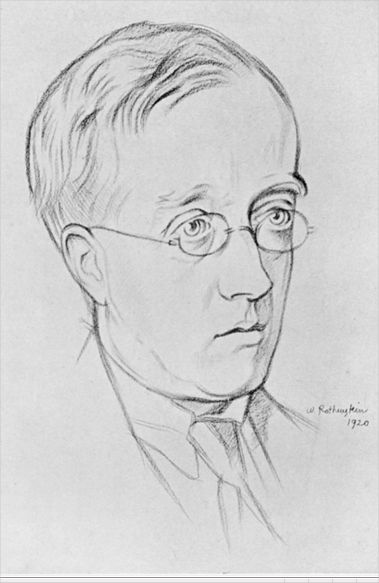 This seven-part orchestral suite is humbling. Written around 1915, Holst wrote each piece to represent a different planet (and the astrological character that represents it) within the solar system. Earth, however, was excluded from the list. The other missing planets had not been discovered yet. It’s clearly been a huge influence on all the major film composers of the modern area. There are times when you could easily mistake moments in the suite as a track from Star Wars (released 62 years later).

Listening to this sends shivers down my spine. Each planet is different and does different things to me as I listen. I can’t help but feeling like I’m actually on a different world. Alone. Experiencing something for the first time that no human has ever experienced before.

“Art is not for all but only for the chosen few – but the only way to find those few is to bring art to everyone – then the artists have a sort of masonic signal by which they recognise each other in the crowd…” – Letter to Imogen Holst, 19 September 1937, quote in Cobbe, Hugh: Letters of Ralph Vaughan Williams, OUP 2008, p. 252

I shared this on Twitter a while ago, but it deserves repeating. This website is devoted to sharing one sentence stories from people all around the world. They are short, yes, but oddly effective. They punch you in the gut. Some are funny. Some are deep and meaningful. What really inspires me about these is that the writers know how to get to their audience. They know what will make us feel something and they do it in ONE sentence. Read these:

As you were breaking up with me, all I could think about were those mornings when you compared the Pop-Tarts and gave me the one with more frosting. – by Alexandra

Instead of him they sent back a folded flag, and when I was alone I tore it to pieces. – by Beth

I was only fourteen. – by Carmen

From the moment her arms wrapped around my chest and her head found its place against my shoulder, I knew beyond a doubt that I would never think of five feet as too short ever again. – by Tom

The consequences of my wife opening a bulging can of dog food will remain us forever. – by Billy

His efforts were so valiant, I didn’t have the heart to tell him it was front clasp. – by Jess

A while ago our friend Smac (a dancer touring the world as Astrid in the How to Train Your Dragon Spectacular), told me about this dancer. Daniel Cloud Campos is not only an amazing movement artist, but a creative visionary as well. His ideas are great! Here are two amazing ones. Be sure to watch all the way through (as they both have an introduction). It’ll be worth your time. Very creative. Very skilled. Very inspiring.

“To dance is to reach for a word that doesn’t exist, To sing the heartsong of a thousand generations, To feel the meaning of a moment in time.” – Beth Jones 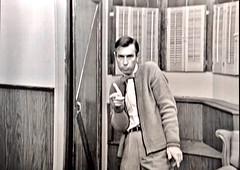