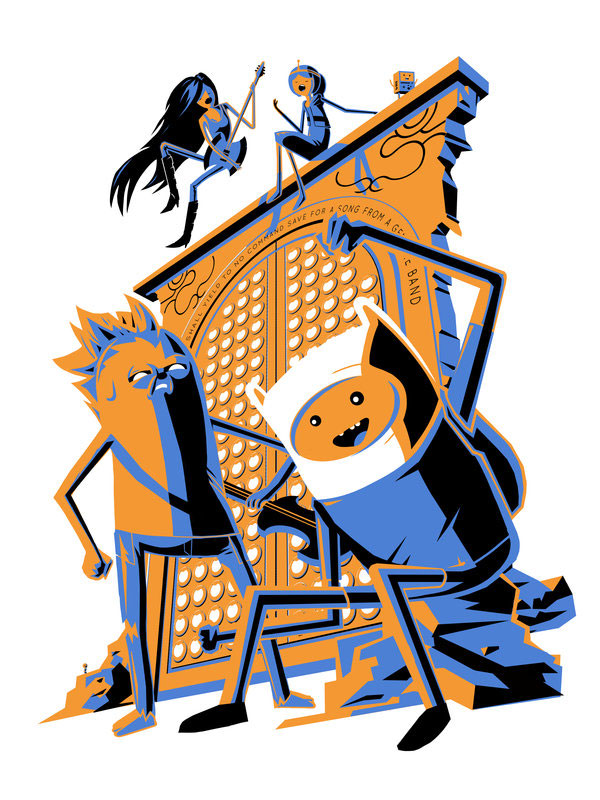 I am an independent illustrator/graphic designer from Toronto, Canada. The type of artist I am… That’s a difficult question to answer because I have so many different interests. I would say that it is obvious that I am influenced by the style of Art Deco. I guess I like to make images that represent something (movie, video game, ect) in a new way. I don’t really approach my art thinking nessisarily of the audience as much as what makes an effective eye catching design. 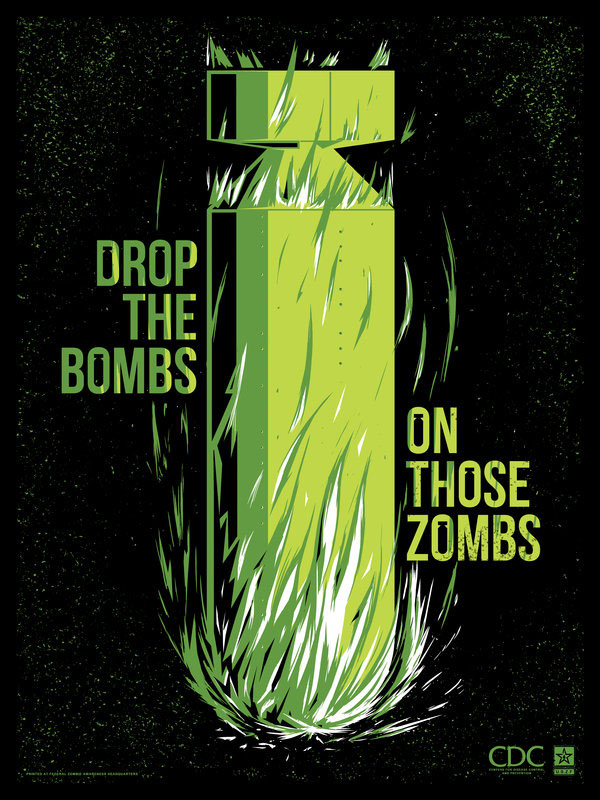 Which of your works is your favorite? Why is it significant to you?

Picking just one piece as a favorite…. that’s a tough question .. it’s like a father picking his favourite child! I guess if I had to pick just one piece it would have to be The 5th Element, though it may be heavily influenced by my love of that movie. It truly is one of my all time fav films, but beyond that there is something so unique about that movies universe. Unlike so many other science fiction films The 5th Element is very vibrant in its colour choices; where most go for very dark palettes that seem to imply that something is wrong with the world. The costume design is really good, it comes down to the fact that the movie is just full of so many interesting and unique design choices. 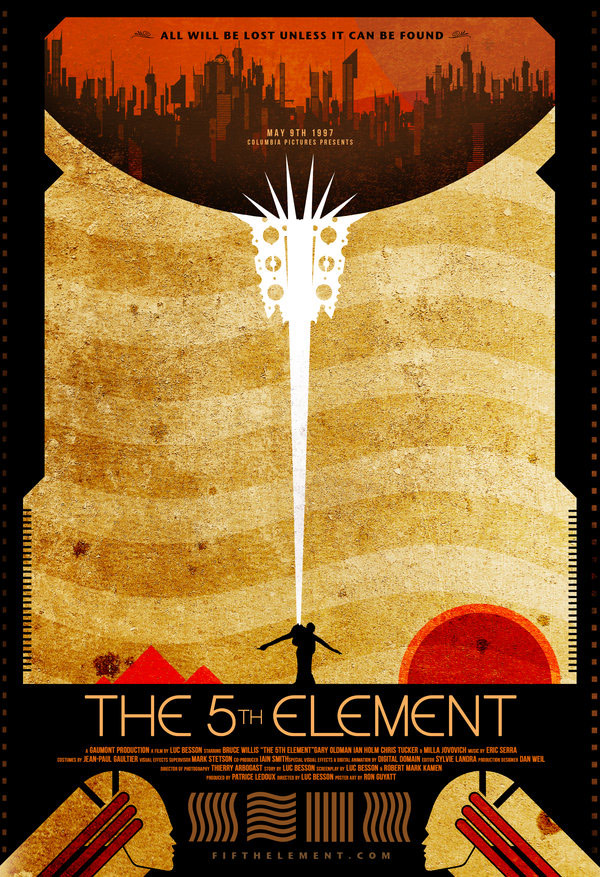 Talk about being a geek in the art world. Do you think it’s been hard? Easy? Is geek, actually, “chic?” What’s your experience been like trying to reach out to the geek society?

I would say I have been very fortunate and it has been on the easier side. I think that right now more than ever people are embracing their inner geek; so it is definitely a chic thing for now. Reaching out to the geek society has been good. Many times I have been surprised with people featuring my art on other social web sites and on their own personal web pages. Generally speaking the geek society has been really welcoming and they love to share with other like minded people; so that has made it easy they can see the love put into the work and I think they respect and appreciate that. 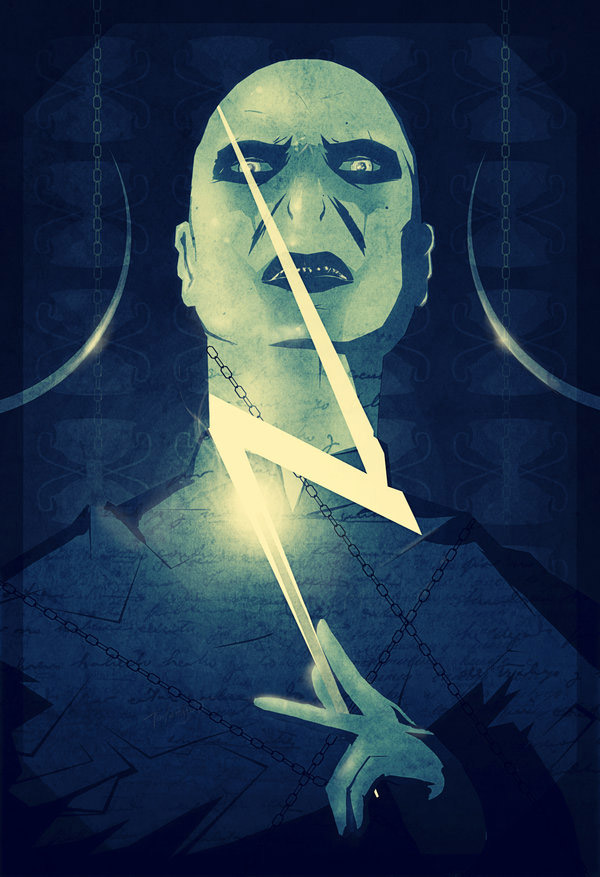 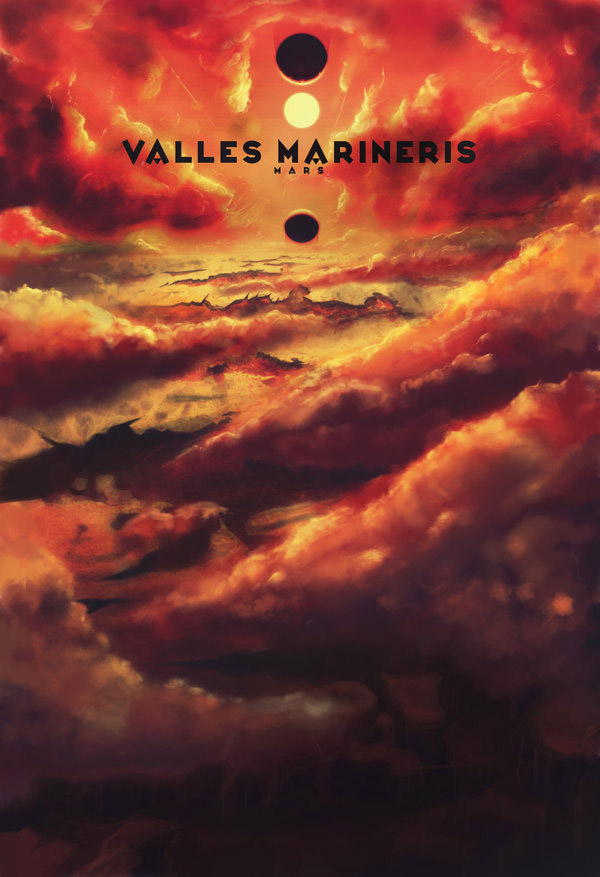 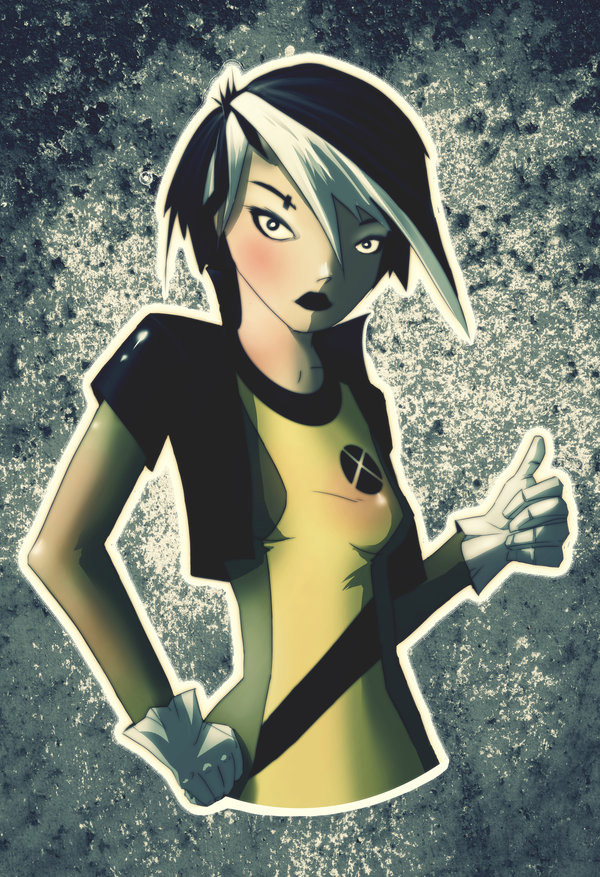 Can you tell us how design and art meet? I think some designers treat projects as a means to present a message and not much else. I look at your work and see something more. Is that intentional? Do you think that’s important? 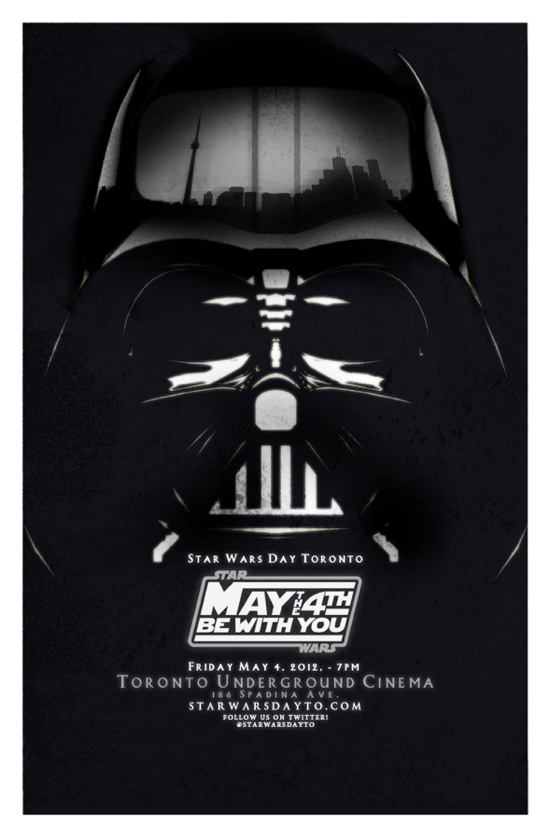 How art and design meet… I could probably write a whole article just about that. It has to deal with balance, it is taking an idea from graphic design, of the importance of layout and typography and working it into the illustration. I can understand the idea of presenting a message, but for me I want to take a story and weave it into my art. I want people to get a feeling through the colours, the shapes, the positive and negative space. Those are just some of the things that I take into consideration when making posters. The other big part would be the typography which I think is overlooked very often. Finding just the right font to give the right look and feel to each poster is just as important as the illustration. So I would say I definitely think that the merging or design and illustration is very important. 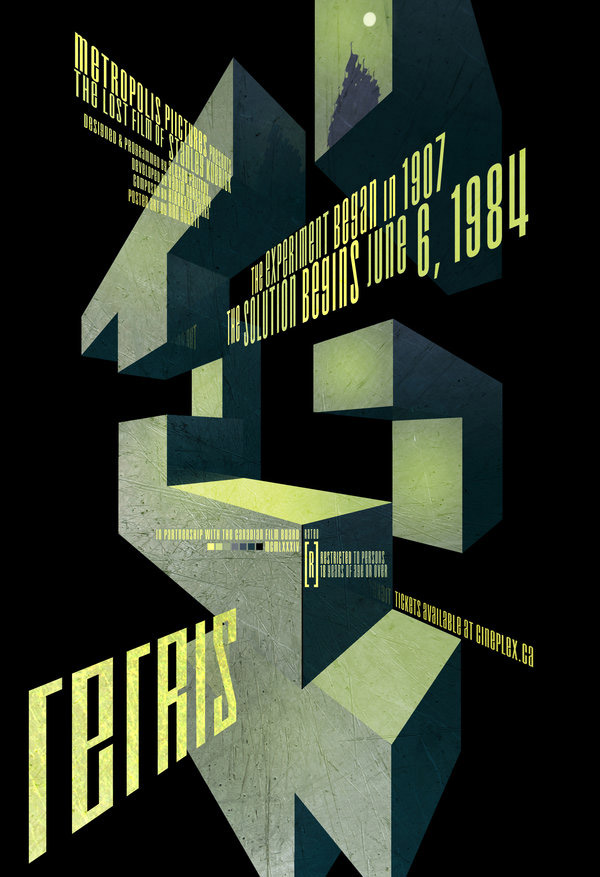 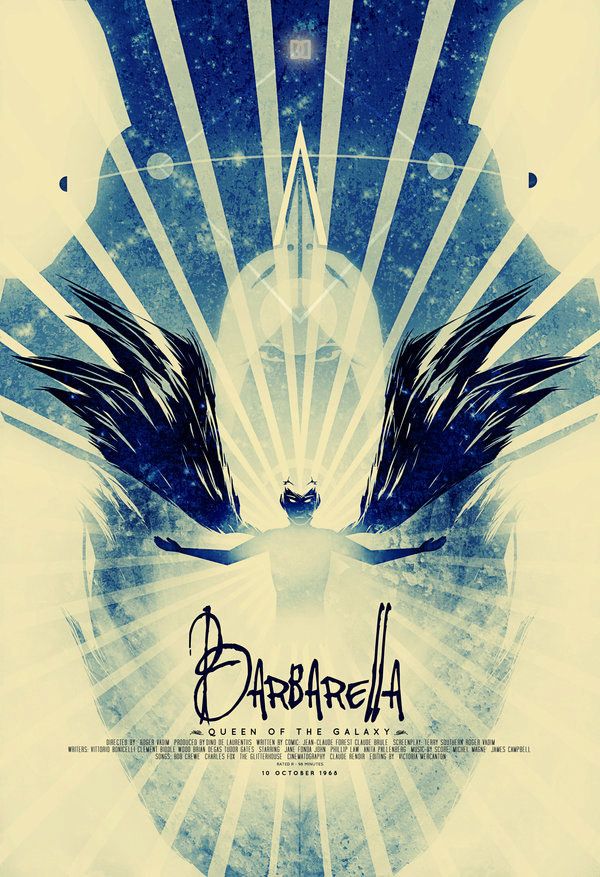 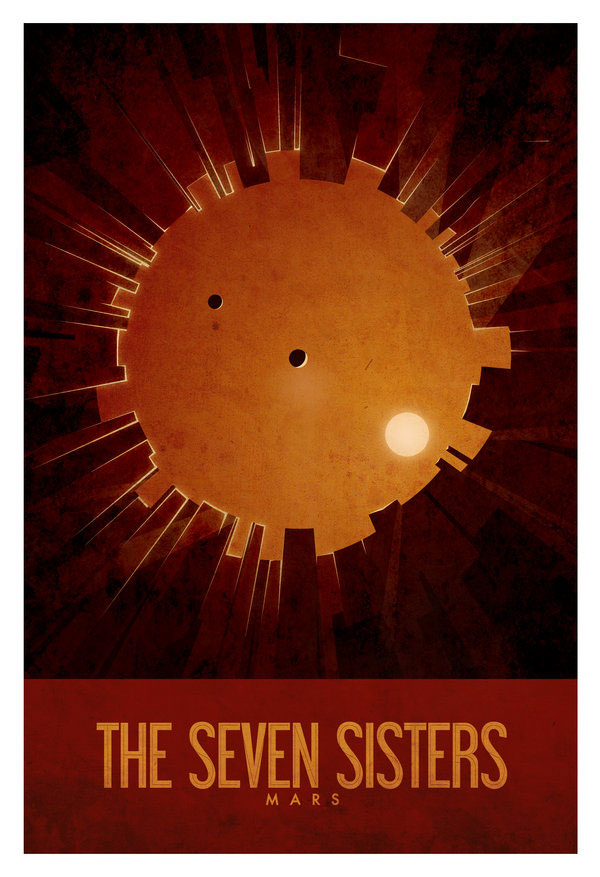 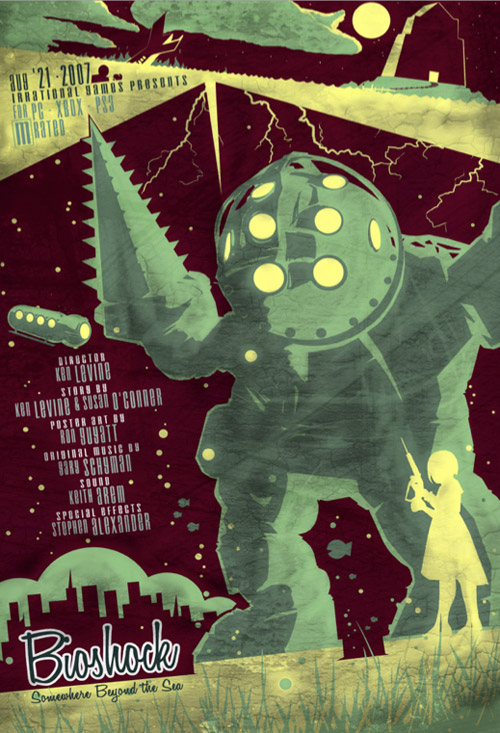 Can you talk about working with gaming companies? How did you get these gigs and what was the experience like? Did it open doors for you?

I can talk a little about working with gaming companies. There is a good and bad side, like all jobs. The good being that the jobs are super fun and the people at the companies are cool. The not so good would be that sometimes you can get caught up in the politics of games. But I would say that over all, the experiences have been very good. For each of these gigs I was found through one of my many websites that I post my art on. I would like to say it has opened doors for me, not nessisarily that it has given me other opportunities in gaming, but other people who want commissions and have seen a piece I have done for a gaming company end up wanting me because of it. 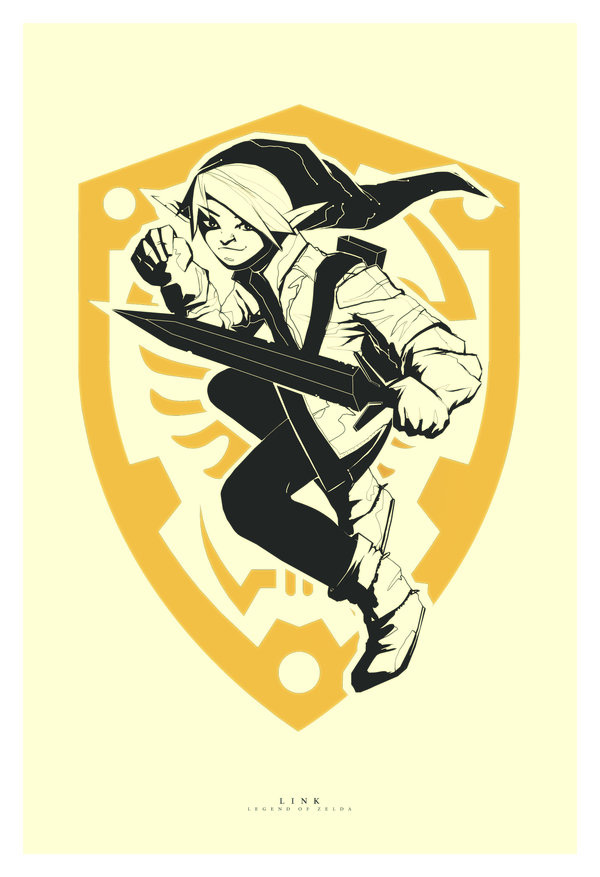 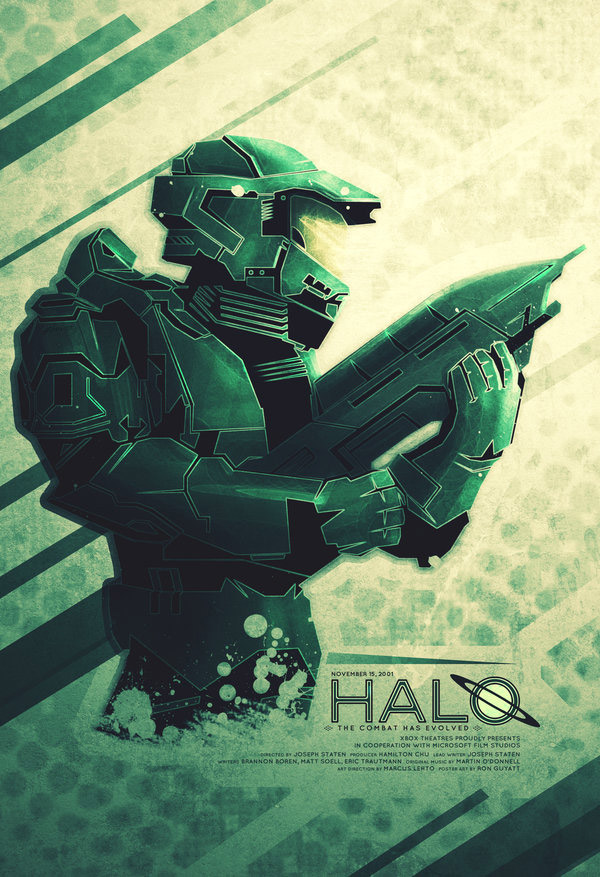 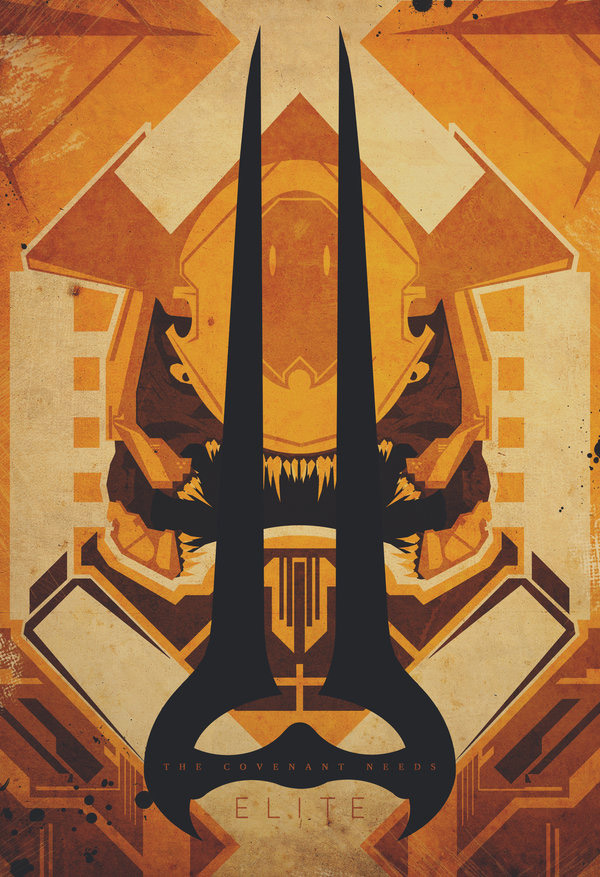 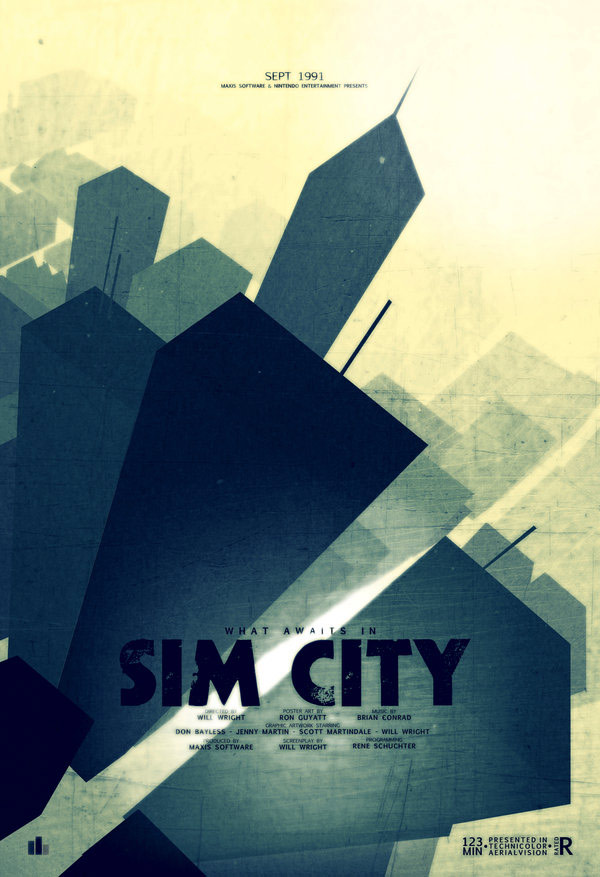 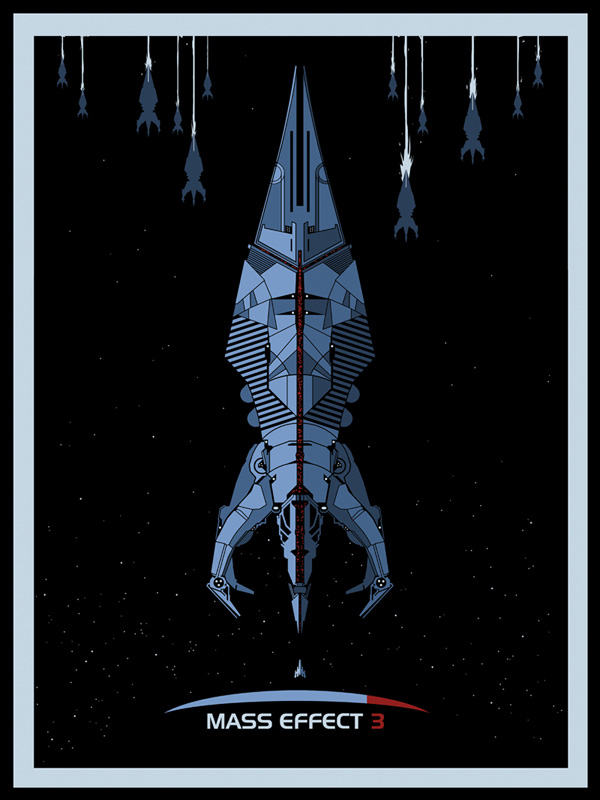 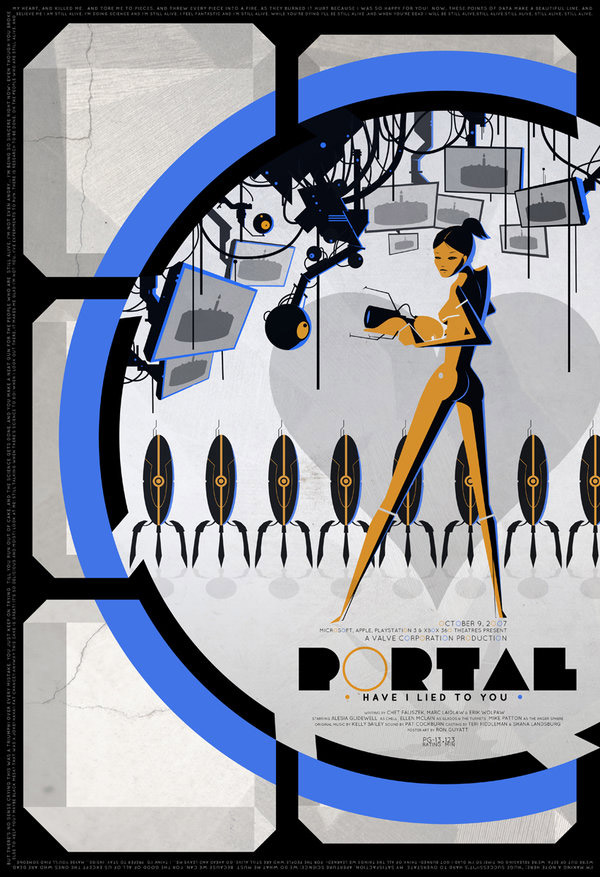 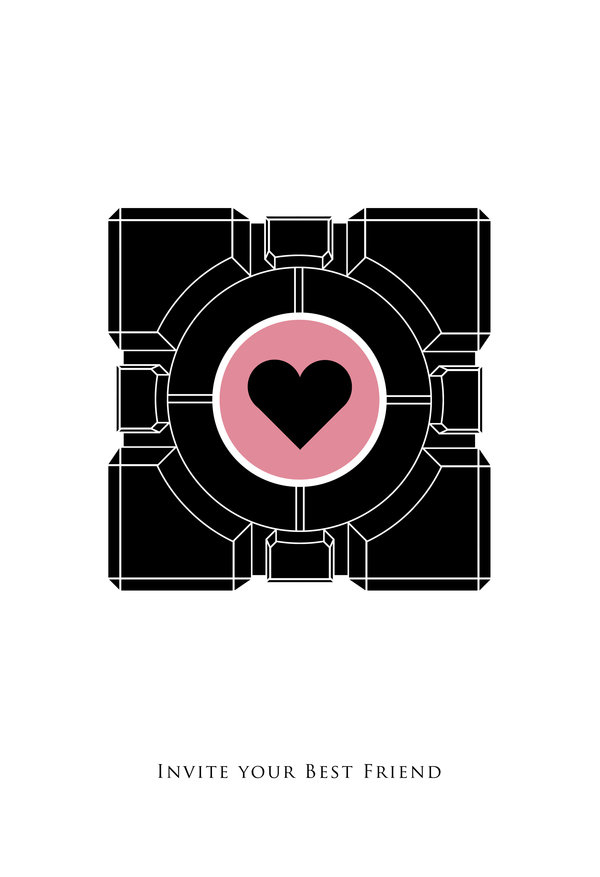 You recreate maps! Why are you passionate about cartography?

Well not only do I recreate maps but I also make original maps! I have always had a passion for maps, real, fantasy doesn’t matter. There is something very rewarding to giving a physical representation to a fantasy world. Cartography and geography stemmed out of a love of maps in grade 4. I spent hours and hours redrawing the world and places on it to the point I could (and still can) actually draw a fairly accurate version of the earth from memory.

Here’s a map of the island from Jurassic Park: 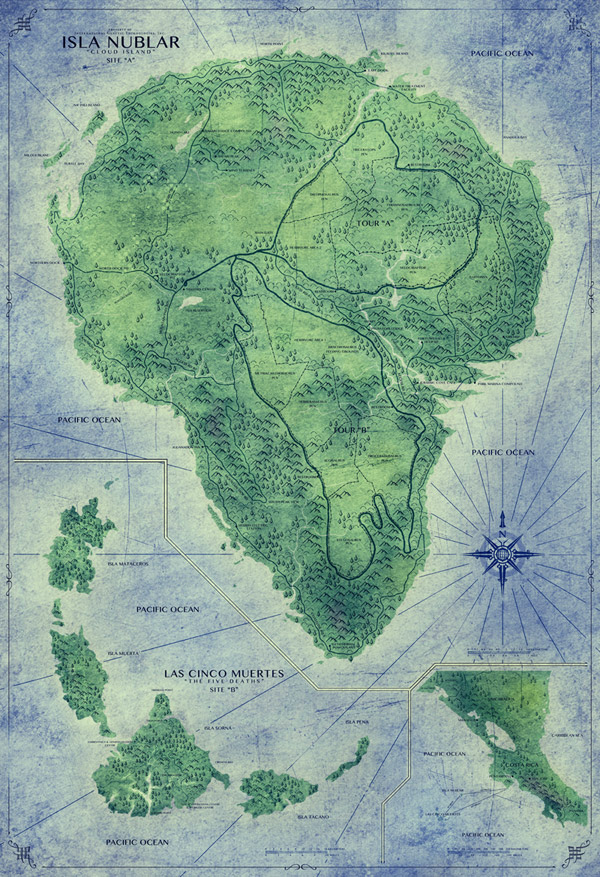 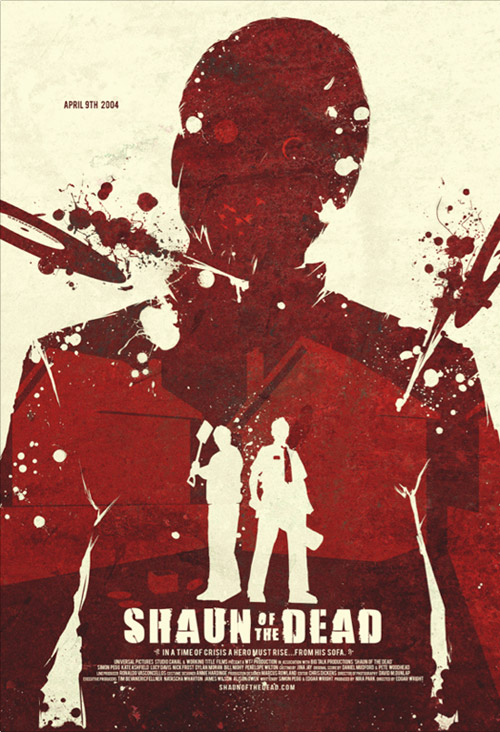 You have a ton of comments on DeviantArt. How did you grow that community? What have you learned about social media and promoting your own work online and offline?

Mostly I think that it was grown through making posters about things that people love, so it kind of goes back to the geek society. Also a big part is that I post on multiple sites and have them all linking back between each other. What I have learned… Post, post often, post in many places, and have good communication with followers! I don’t really do much promoting of my work in a offline setting currently, I guess the closest thing is I do some pieces for a couple of art galleries. Mind you they all found me because of my digital presence. 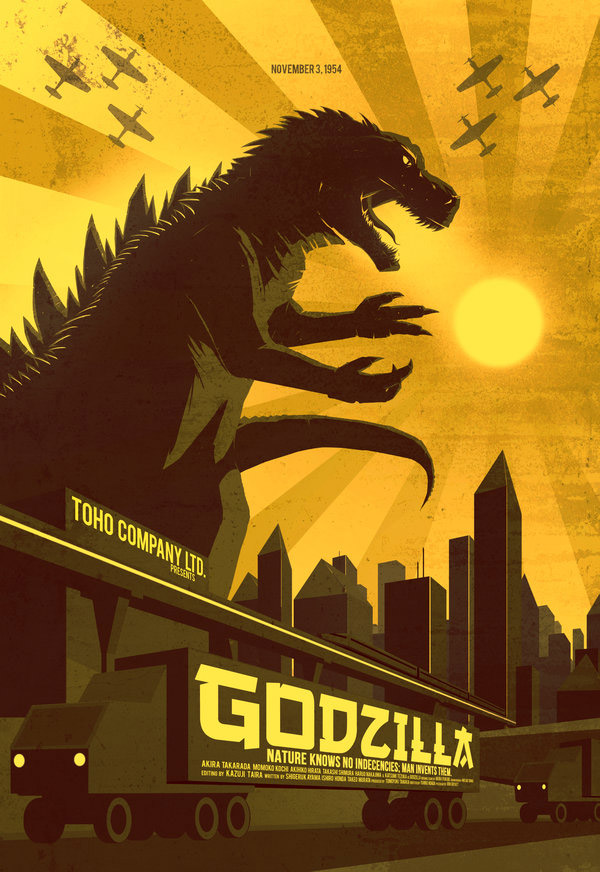 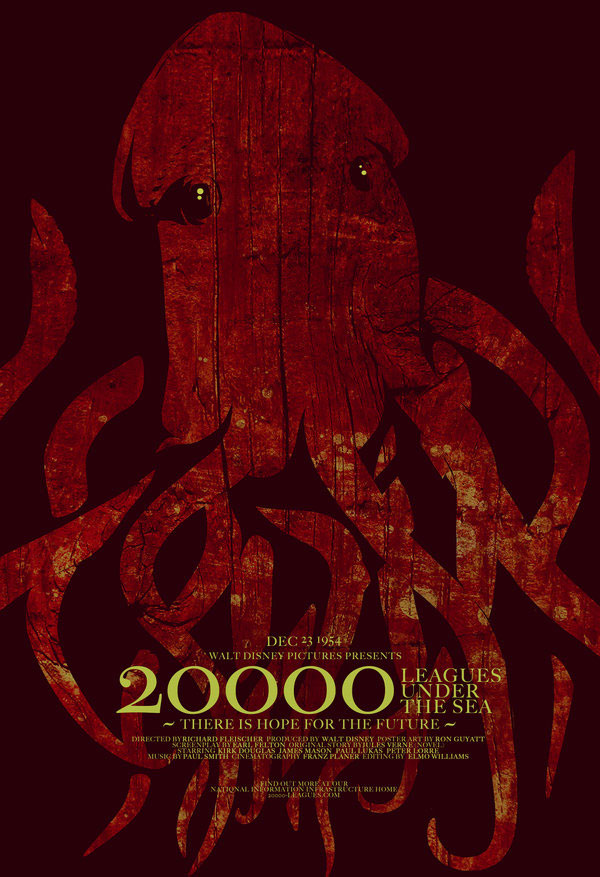 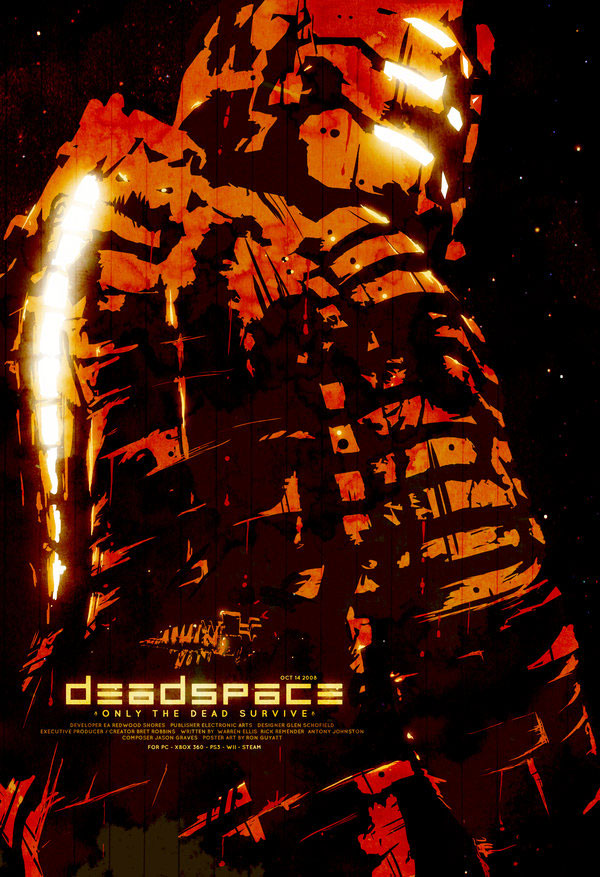 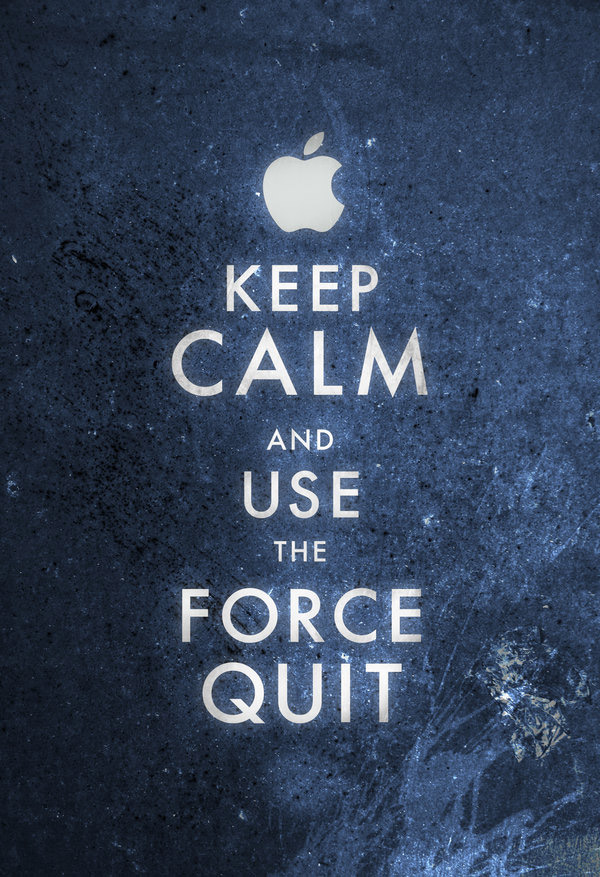 Can you give advice to the young artists who visit this site? What mistakes have you made? What would you have done differently? What do you plan to do moving forward?

Mistakes I have made… 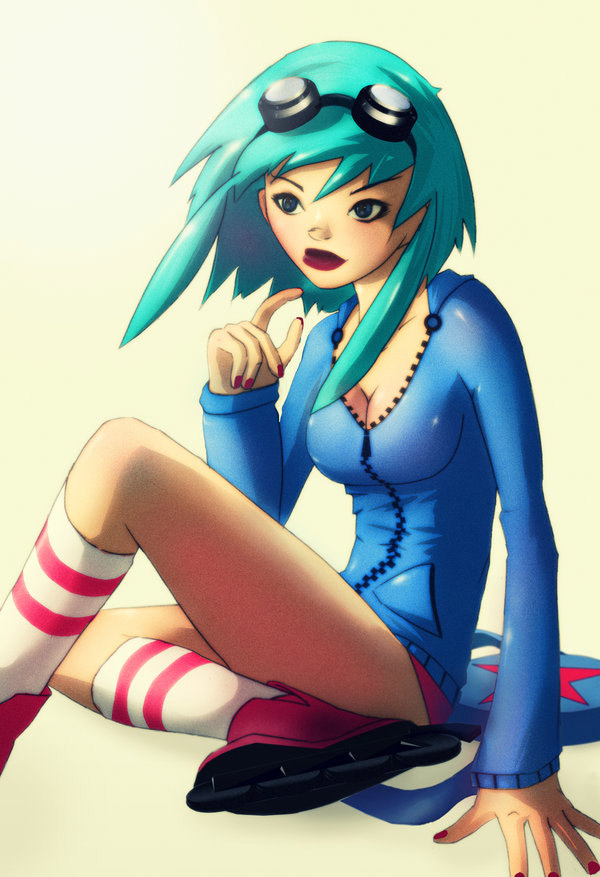 Well the big one that we all make at the start is undervaluing our work, sometimes we get so excited about just getting a job that we completely undervalue its actual worth.

I would highly recommend getting the Graphic Artists Guild: Pricing and Ethical Guideline handbook. If you are going freelance it is a great resource to help price out many jobs. Keep in mind it is only a guide and not written in stone though. Judge each job independently.

Another would be starting a business without much knowledge of running a business. I’m not really sure what I would have done differently. When I got my first commission I was actually still in school so it didn’t give me a lot of options, so I don’t think there is much I could have changed…. Maybe start when I wasn’t doing my design thesis? Lol. Moving forward is always hard to tell. I have been thinking of doing some more original art, more maps, working on some longer term projects that I can’t talk about just yet, and just keep on doing what I am doing. 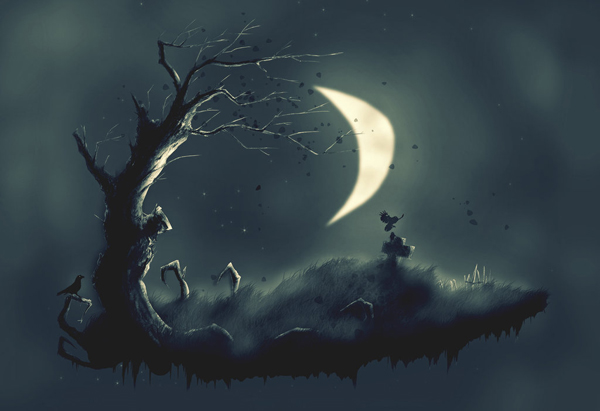 Where to find Ron online and support his amazing art: