Vesa Kivinen invented the art form “Artevo.” It’s based on body painting, photography and thoughtful post-production. Photoshop is only used for minor color correction. Otherwise, the photos are natural compositions using the female form to create tantalizing abstract works. It’s beautiful and incredibly creative. Take a look and try to find the models. 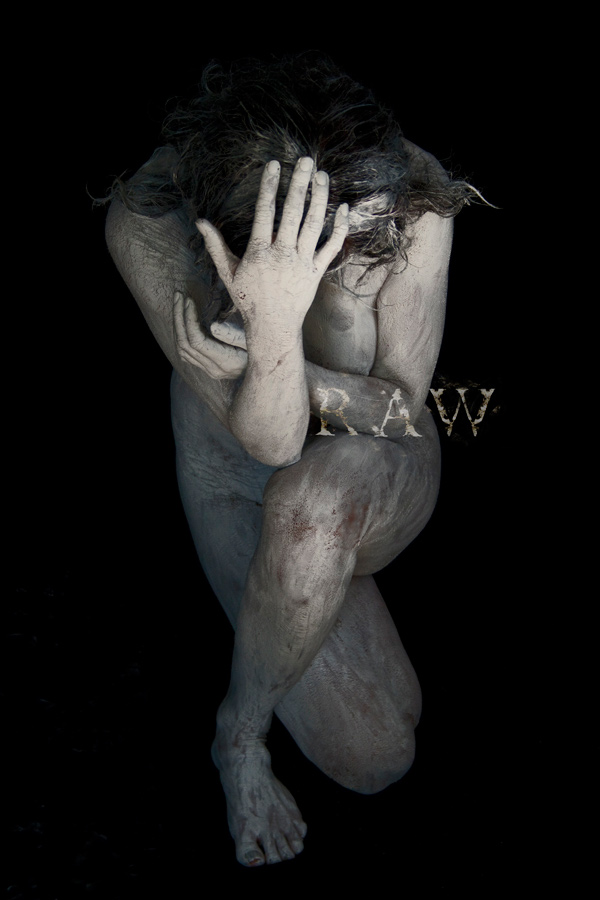 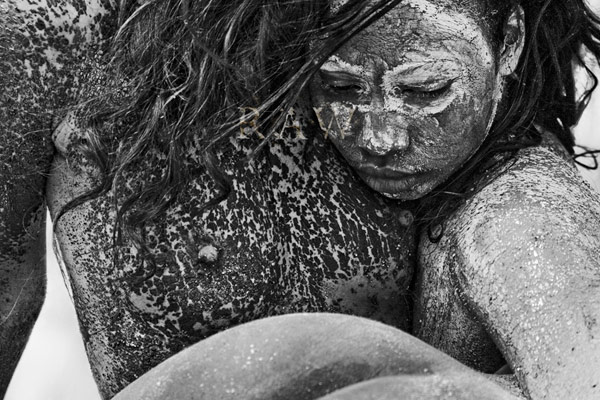 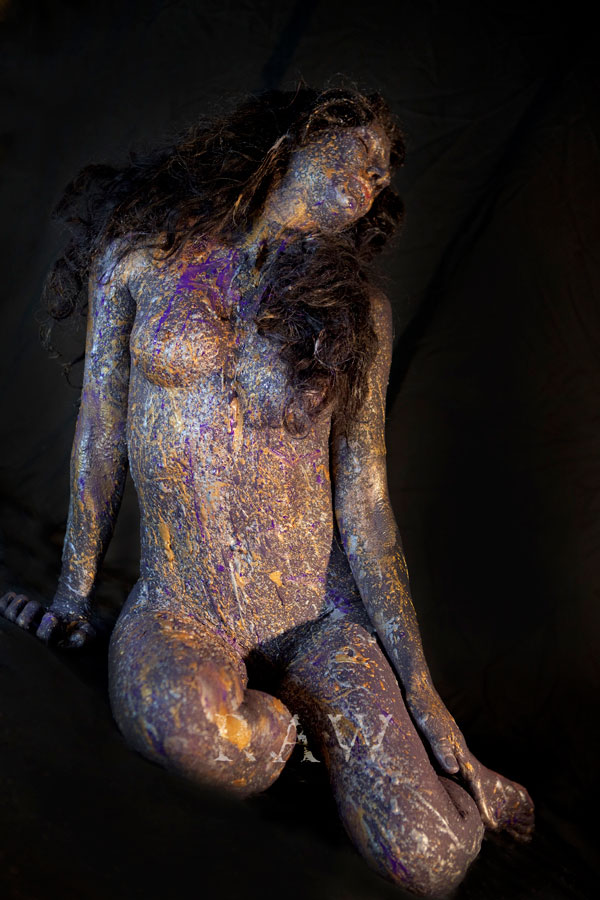 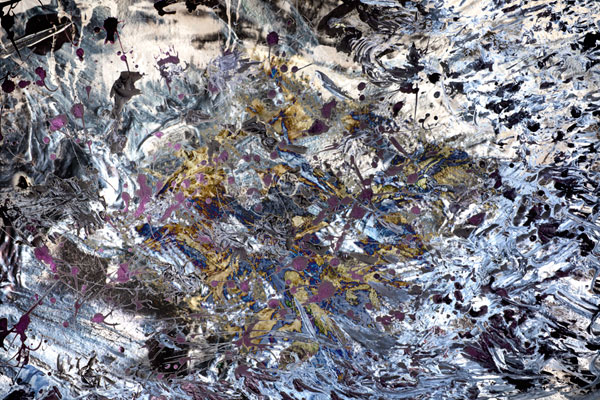 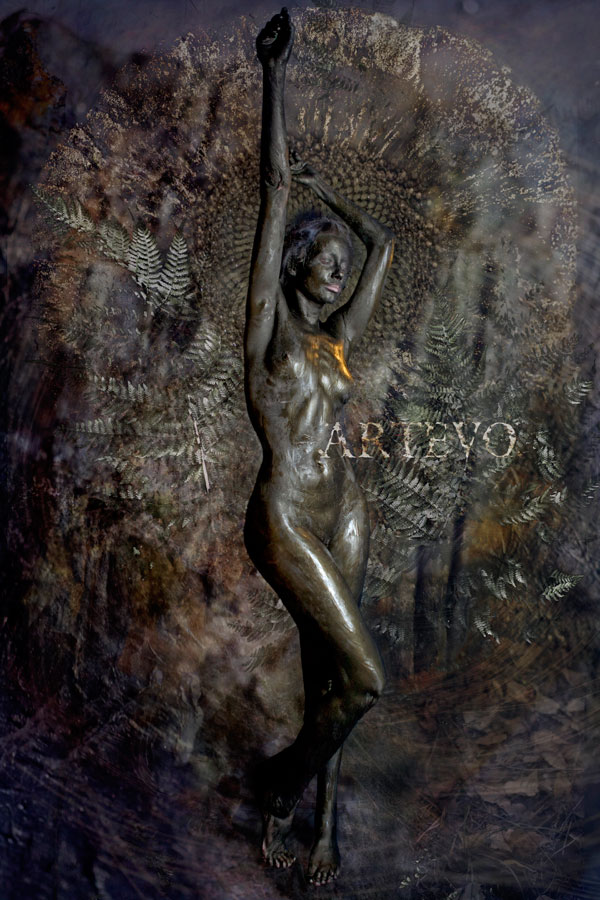 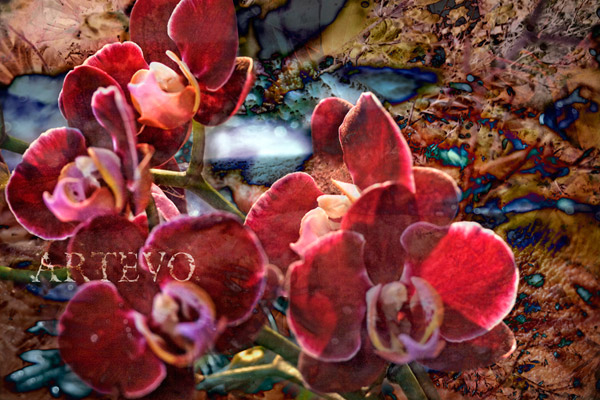 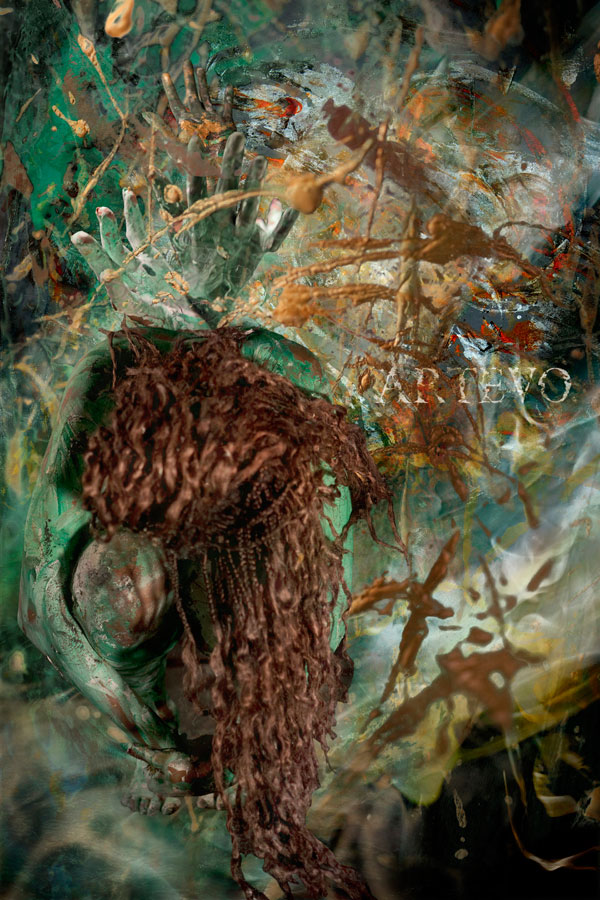 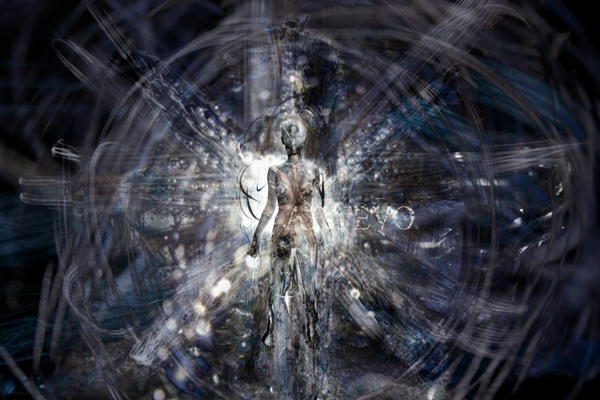 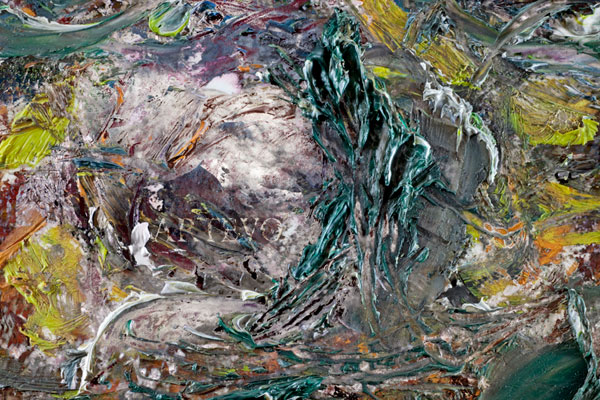 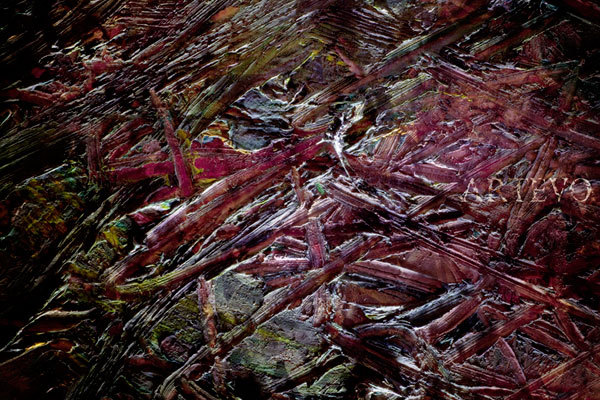 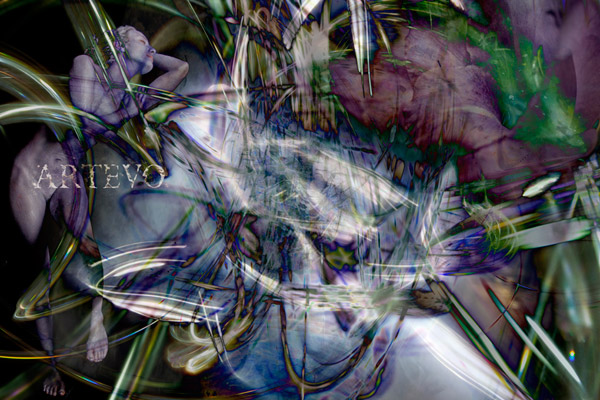 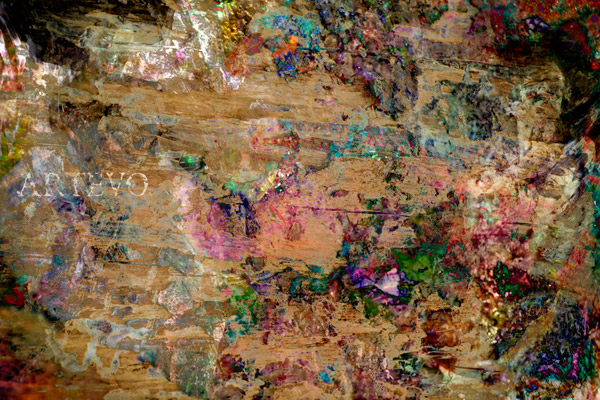 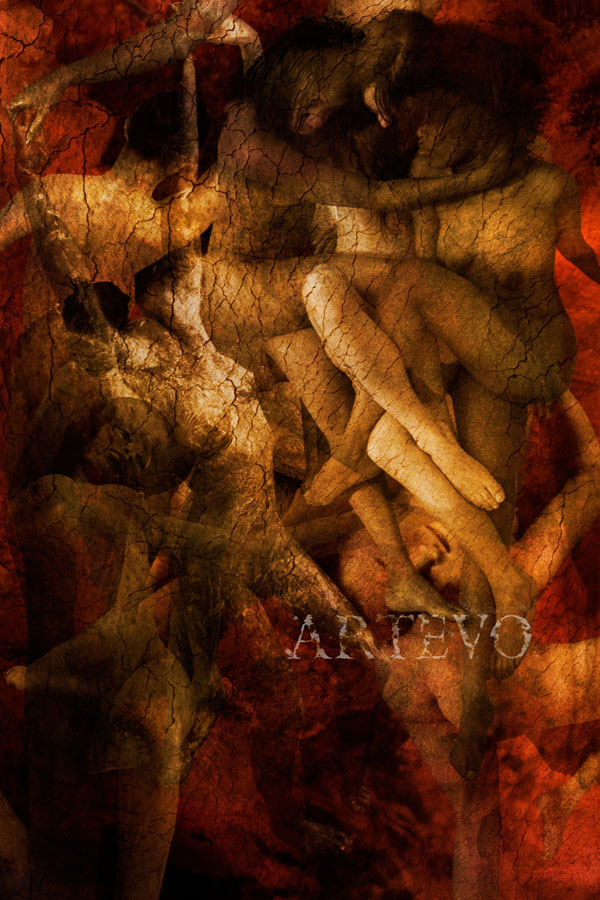 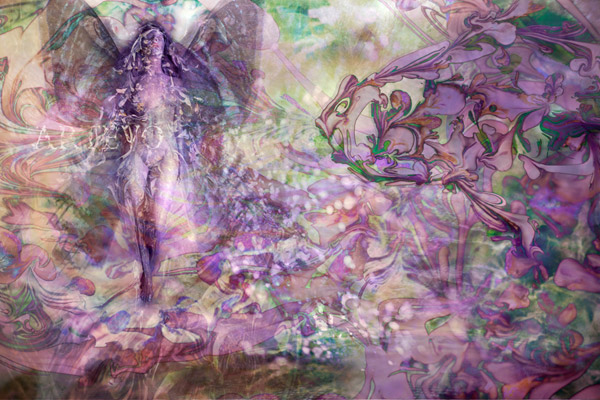 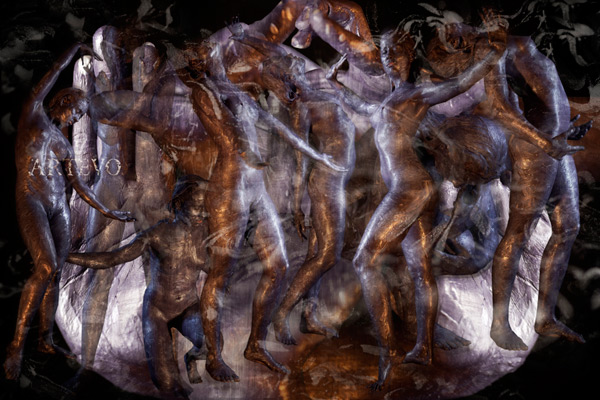 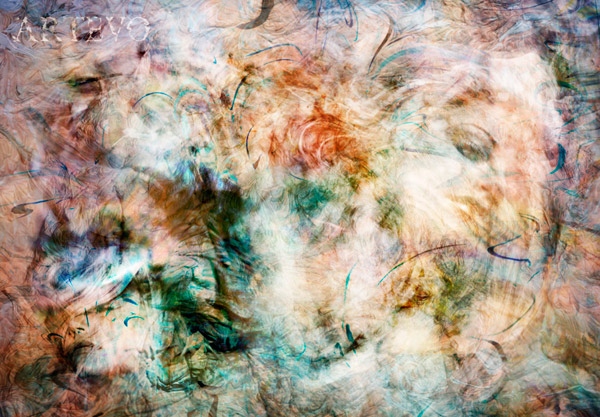 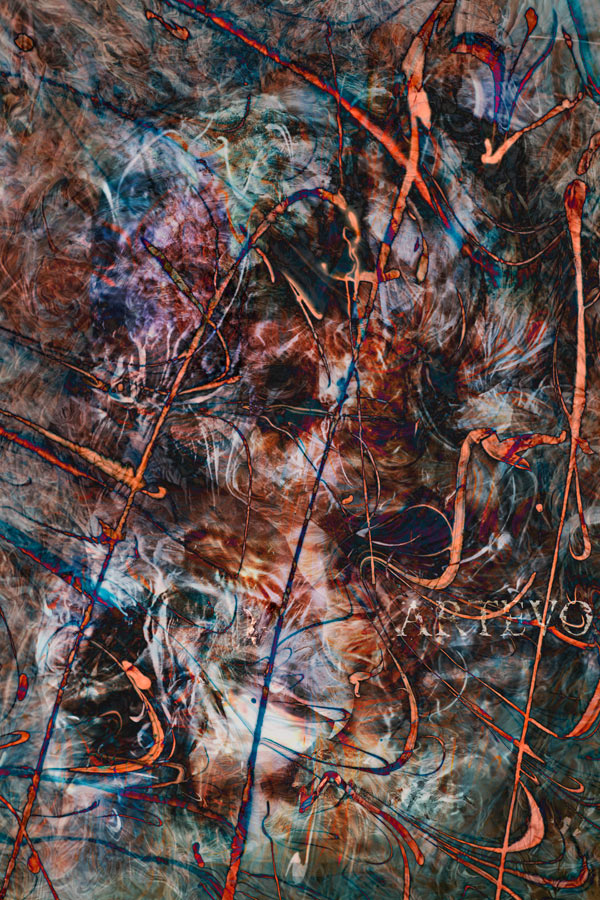 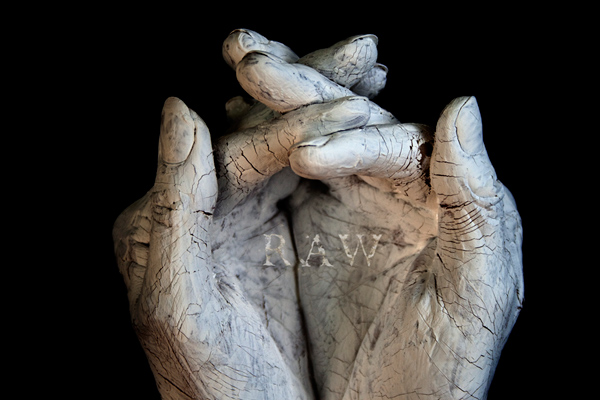 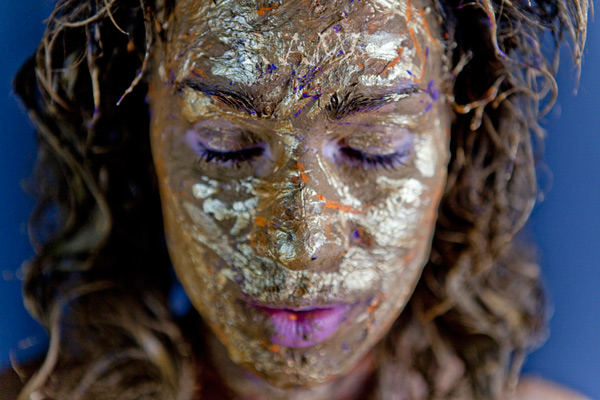 Words from the Artist

When I was 6-years old a neighbor’s Husky dog took my whole head in its mouth nearly taking my right eye. It was revenge for abandoning it earlier to continue exploring my new living area further while the dog was chained on its yard. This I did unconsciously and for the longest time I thought the dog was just crazy. Before realizing what I had done and accepting responsibility for it the lesson in it seemed to be only to fear big wolf-like dogs….It was about love. It was about my love to wonder and explore and the dog needing attention as it was usually there alone. It was not my first taste of paradox and most certainly not the last.

But first the creative life…

Mine has been a “feverish search and by demons-be-driven-to-relative-peace” -journey through music, writing, directing, shooting, photography and most importantly, my studies outside the world of art, that led me to this seemingly unlikely position of painting on nude women’s bodies. I could not find my so called dream “job” so I needed to create it. Life needed to be more than job & leisure. This also led me to applying a new pricing method for printed art and being active in social causes. I’ve never felt like a part of any other group or tribe but the human tribe. All others seemed a limitation and I’ve always rejected unnatural limitation and control based thinking. How ever I have to be a part of it in order to make a living with watermarks etc. Fortunately there have been many helpful teachers along my way to discover my path. They have given me so much so I am eager to promote their work. People like Richard Bandler, David DeAngelo, Ken Wilber, Robert Anton Wilson, Eckhart Tolle. Gabor Mate, Bruce Lipton, Terence McKenna, Jacque Fresco, Joseph Campbell etc. Picasso said that great artist steal and others copy. I want to try something different. An artistic mash up of a sort. Pay tribute to those who inspire and create something visually that has not been seen before while promoting great stuff.

From 1999-2008 my priority was to become a feature film director but the realities of running a start up production company in Helsinki were taking me into a direction which horrified me. After working myself to a burn out in a TV series about training dogs I needed a complete shift in gear. My episodes of the corruption behind dog exhibitions were destroyed and never aired. Anyone wanting to know more find a BBC documentary called “Pedigree Dogs Exposed”. After this I held my first experimental photography exhibition in late 2008 and then it all came together. The Pink Floyd poster of poster body-painted women (unconscious influence since a kid), all that I had learned along my studies and having met and collaborated with a great artist called Joselito Sabogal; I realized that if I could make Brian Eno’s music into images there would be something new to show the world. Layer and layers of photography of body-painted women and the details captured during sessions blended into a single image while telling a story.

Our current world to those, who look into it, is a cross between a superb mystery and a deliberate mess. I’ll keep wandering, searching & discovering hopefully leaving, on my part, this place better off than what it was like before coming here. All this while remembering the great Bill Hick’s words: “Its just a ride.”

I’m now preparing for my first international star collaboration, which is superbly exciting. It will also be my first opportunity to communicate to a wider international audience. 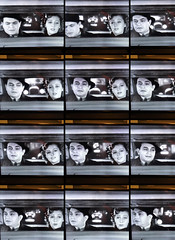